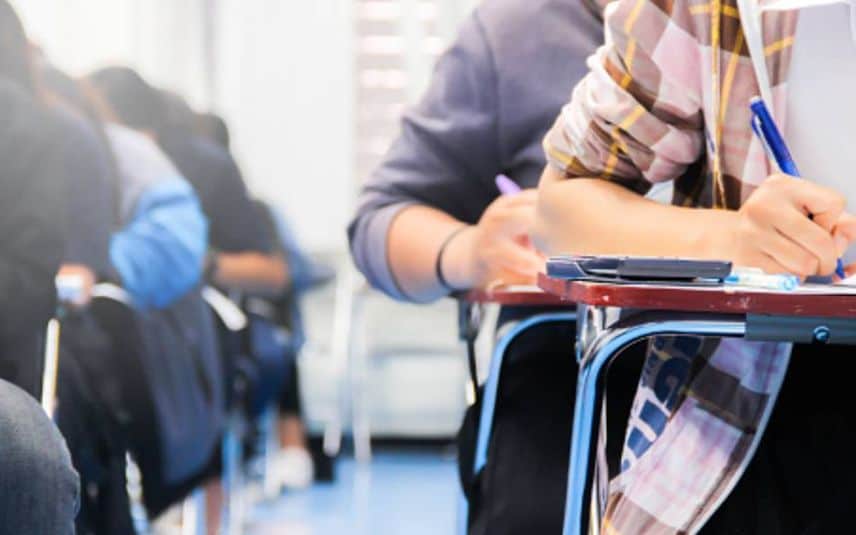 Kollam: The woman who removed innerwears of girls attempting the NEET exam has been booked under non-bailable charge for the humiliating act. The officials have booked the woman under charges including outraging modesty of women.

Chadayamangalam police recorded the statement of the affected student who raised the issue first and registered a case. Apparently, two more girl students approached the police raising similar complaints. Their statements too have been recorded.

It is learnt that more individuals who were part of the frisking procedures will be booked. A detailed probe will be initiated, said reports.

The Kerala State Human Rights Commission too has ordered investigation into the incident. The Commission directed the Kollam Rural SP to file a report within 15 days.

Young women and girls who appeared for the National Eligibility-cum-Entrance Test (NEET) at a private educational institution in Kollam suffered a humiliating experience when they had to remove their undergarments to be allowed to write the exam.

According to the father of one such 17-year old girl, who was sitting for her first ever NEET exam, his daughter is yet to come out of the traumatic experience wherein she had to sit for the over 3-hour long exam without a brassiere.

The father, who has lodged a police complaint told a TV channel that his daughter was dressed as per the dress code mentioned in the NEET bulletin which does not say anything about innerwear.