Peethambaran Master, while addressing the media, stated that NCP’s stance in Kerala will be taken by party supremo Sharad Pawar. 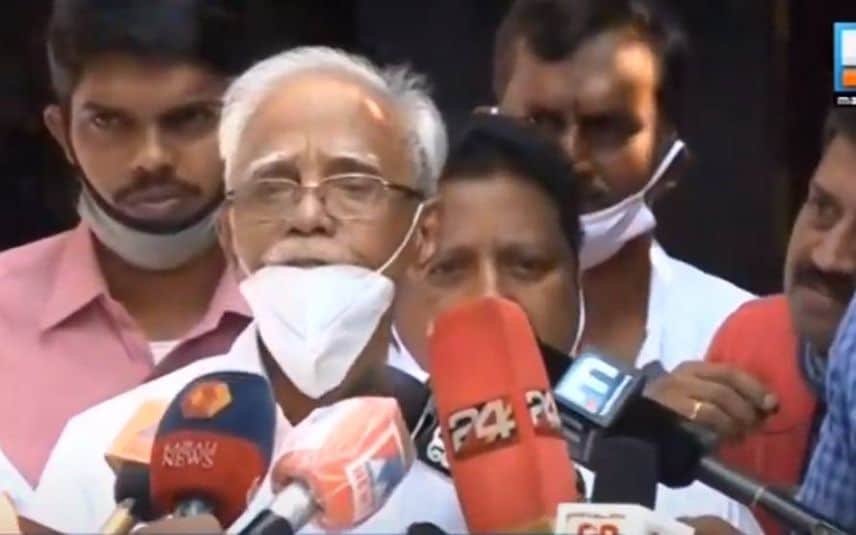 But Chief Minister Pinarayi Vijayan took a stance that the discussions can be held later following which the meeting was dispersed.

Peethambaran Master, while addressing the media, stated that NCP’s stance in Kerala will be taken by party supremo Sharad Pawar.

“There is no situation to leave the front. But the Pala seat is ours and we have raised demand for it,” he said.

In the wake of Covid pandemic, LDF had instructed for only two members to take part in the meeting. Following this Mani C Kappan gave the meeting a miss.