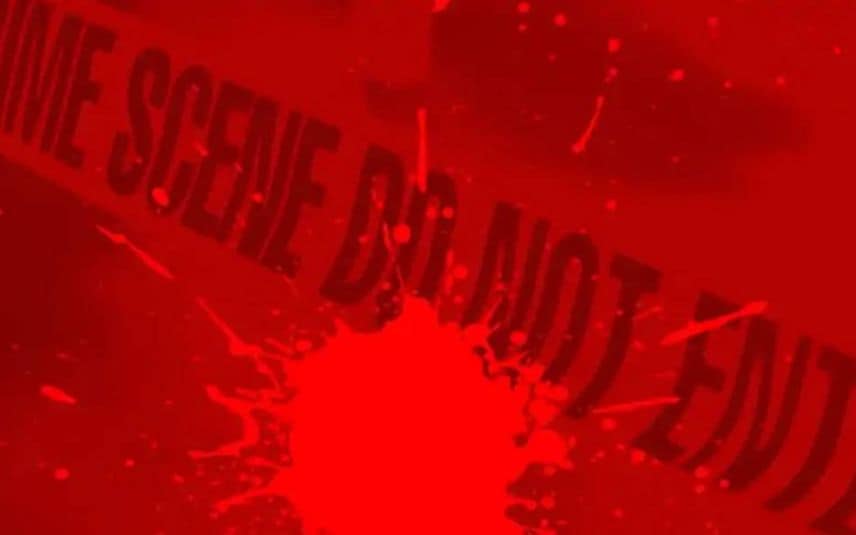 Kochi: A 44-year-old naval officer, Lieutenant Commander Santosh Kumar Patro has been found dead in the Naval Hospital in Kochi on Monday.

According to Southern Naval Command, the deceased was a native of Odisha. A post-mortem is being conducted and a case has been registered with the local police.

A statutory board of inquiry is being ordered by Headquarters, Southern Naval Command.

Last year a 19-year-old sailor from Uttar Pradesh's Aligarh was found dead with bullet injuries in at Kochi Naval Base.

`Kera' coconut oil stopped due to shortage of packing covers