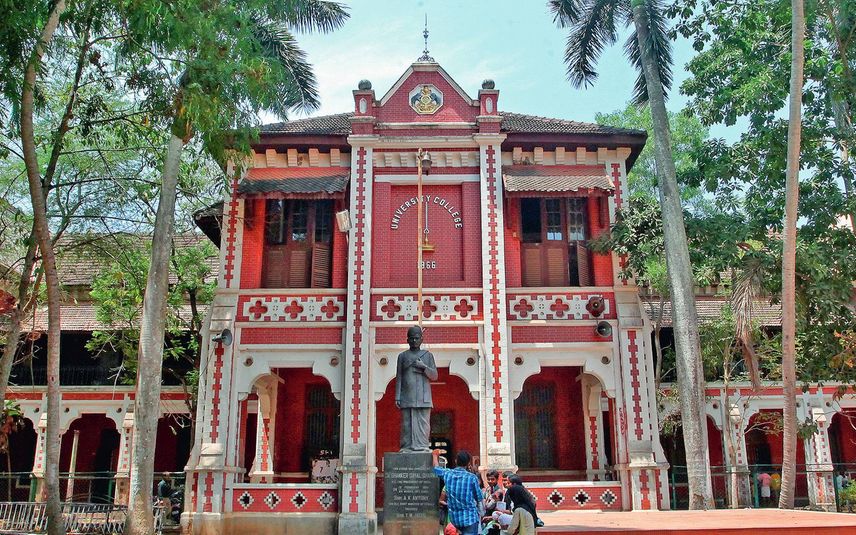 In the rankings for 'architecture colleges', IIT Roorkee was followed by NIT Calicut and IIT Kharagpur. The sixth edition of NIRF rankings was announced on Thursday by Union Education Minister Dharmendra Pradhan.

The ranking framework evaluates institutions on five broad generic groups of parameters of Teaching, Learning and Resources (TLR), Research and Professional Practice (RP), Graduation Outcomes (GO), Outreach and Inclusivity (OI) and Perception (PR). Ranks are assigned based on the total sum of marks assigned for each of these five broad groups of parameters.

A total number of 4,030 unique institutions offered themselves under overall rankings, category-specific and domain-specific rankings for the India Rankings 2021. In all, 6,272 applications for ranking were made by these unique applicant institutions.

The National Institutional Ranking Framework (NIRF), launched in November 2015 by the Ministry of Education, was used for this edition as well as for the past five editions of India Rankings released for the years 2016 to 2021.

During its maiden year in 2016, rankings were announced for university category as well as for three domain-specific rankings, namely engineering, management and pharmacy institutions.

Over the period of six years, three new categories and five new subject domains were added to bring the total tally to four categories, namely Overall, University, College and Research Institutions and seven subjects, namely Engineering, Management, Pharmacy, Architecture, Medical, Law and Dental in 2021. Research institutions have been ranked for the first time in India Rankings 2021.