Kochi: Kerala police on Friday arrested three persons in connection with an incident in which the national flag and flags of the Coast Guard were found dumped along with garbage on the outskirts of the city here.

Police have arrested Shameer (42), Mani Bhaskaran (49) and Sajeer (42) in connection with the incident which came to light on July 12.

A senior police official of the district told PTI that all the arrested were waste disposal contractors and they all are from Ernakulam district.

"All three arrested are waste disposal contractors. It seems like they have not done their job properly and we suspect the role of more people in the incident. We need to fix the responsibility. The investigation is going on," the senior official said. 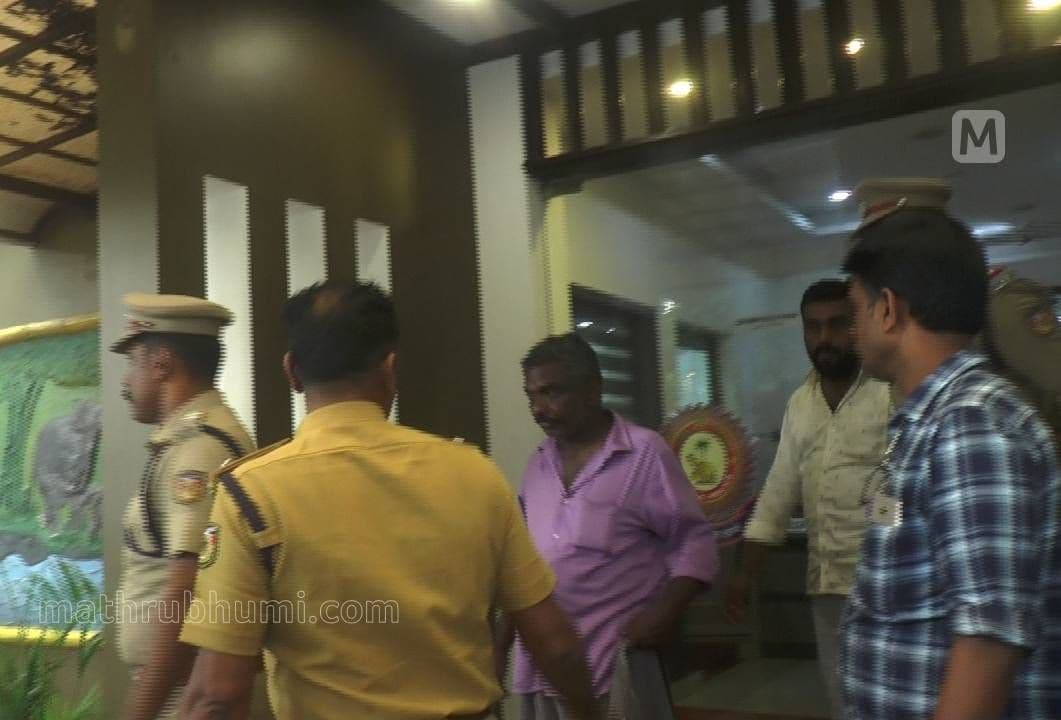 The police have already registered a case and launched an investigation into the matter by constituting a special squad.

The Navy and Coast Guard have also initiated parallel investigations into the incident and at the same time they are also cooperating with the police probe.

An ex-military personnel passing through that area had reported the incident and police immediately rushed to the spot, gave a salute to the Indian flag and removed it as well as the flags of the Coast Guard from an open piece of land close to Irumpanam crematorium in Ernakulam on Tuesday.

The defence sources had earlier said that it was suspected that the agencies which were awarded contracts to collect scrap from outside the "material organisations" (or store depots) of the Navy and Coast Guard were probably responsible for what had happened.

Under the Prevention of Insults to the National Honour Act, any defiling, defacing or disrespect to the national flag by any means carries a punishment of imprisonment for a term which may extend to three years or fine or both.

All houses, educational and govt institutions in Kerala to hoist national flag on I-Day

MHA tells states to stop usage of tricolour made of plastic