If the new system is implemented in the state colleges through a UGC direction, the basic structure of the functioning of universities and courses have to be reframed. 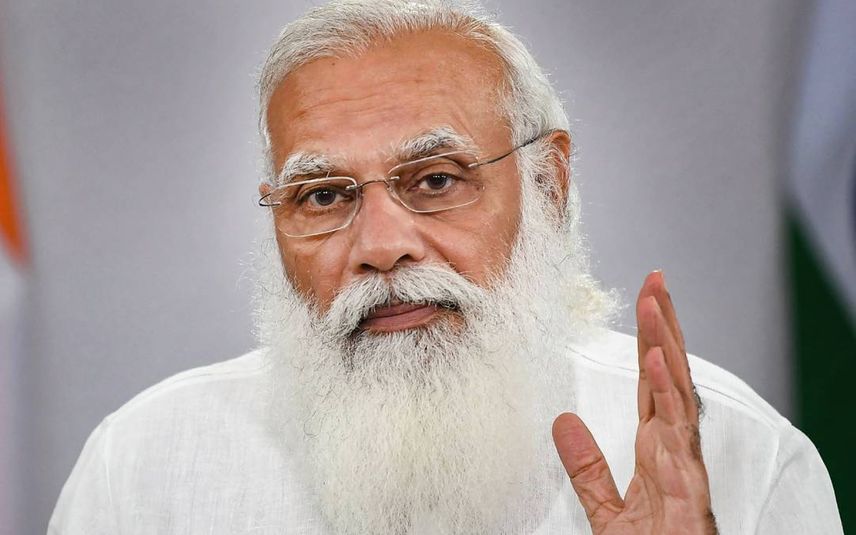 Thiruvananthapuram: The Kerala state government is not happy with the new ‘Academic Bank of Credit’ system put forwarded by the central government. The state had already expressed resentment on implementing the system, which is a part of the National Education Policy (NEP).

If the new system is implemented in the state colleges through a UGC direction, the basic structure of the functioning of universities and courses have to be reframed.

Making such changes in a system; in which the strength of students is closely linked with the job burden of teachers, is so difficult. The new system enables students to quit courses any time and re-join whenever wanted. The credits, a student earn during the course, can be deposited in the bank whenever one quits and can be regained upon re-joining.

This new system is apt for courses having multi subjects. The state is still in its initial stages of starting such courses. It points fingers on the difficulty in implementing it here.

As of now, the state universities and colleges offer unified courses, that allow students to finish graduation or post-graduation in a stipulated time. The IITs in Kerala implemented the system recently. However, it was opined that implementing such systems in higher education may negatively affect the educational system.

Prime Minister Narendra Modi launched the academic bank of credit scheme on Thursday. The new National Education Policy (NEP) is one of the major factors in the grand exercise of nation-building and assures the youth that the country supports their aspirations, the PM said.

Addressing a programme on the completion of one year of the NEP, the prime minister said what new heights "we will achieve in the future will depend on what kind of education we are giving to our youth at present".

The prime minister also launched various schemes on the occasion, including flexible entry and exit scheme for colleges, an academic bank of credit (ABC) in tertiary education, a competency-based assessment system for the school sector and a framework for internationalization of Indian education.