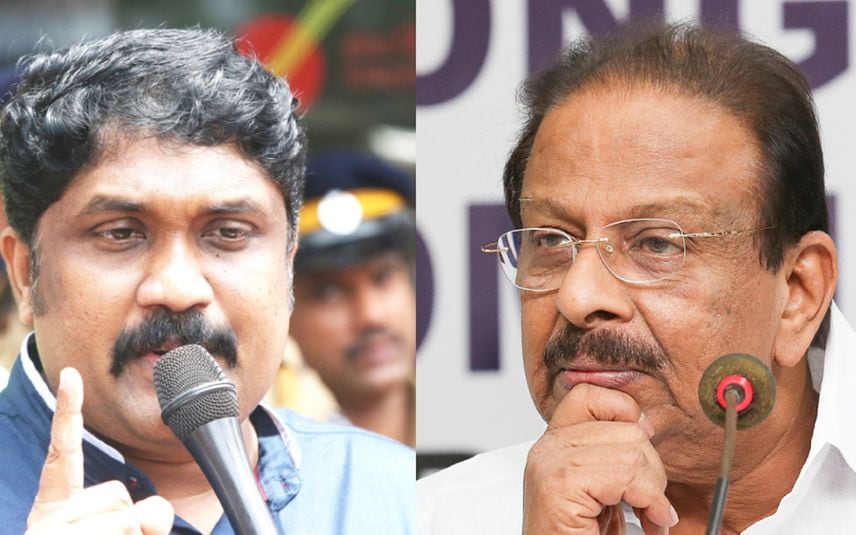 “K Sudhakaran set up a trust in the name of K Karunakaran and disbursed Rs 16 crore and didn’t even bother to publicize any details regarding the deposits received. Today, Karunakaran's son K Muraleedharan is the vocal supporter and spokesperson of Sudhakaran. He became a devotee of Sudhakaran and sang hymns of him,” Rahim criticized.

Meantime, he also said that DYFI agrees to an all-party meeting to be held to sort out the ongoing rift in the community over the controversy surrounding the remark made by the Pala Bishop. “But it is up to the government to decide. I do not think the government is against conducting an all-party meeting. However, groups like RSS, SDPI and Jamaat-e-Islami are trying to take advantage of the situation,” Rahim said in a press conference.

Rahim also criticized Sudhakaran’s harsh remarks made against CPI (M) state secretary A Vijayaraghavan. “K Sudhakaran is an uncivilized man who lives in the past and has not realize how much gender politics had progressed down the years. Also, Vijayaraghavan does not need K Sudhakaran's character certificate,” he added.