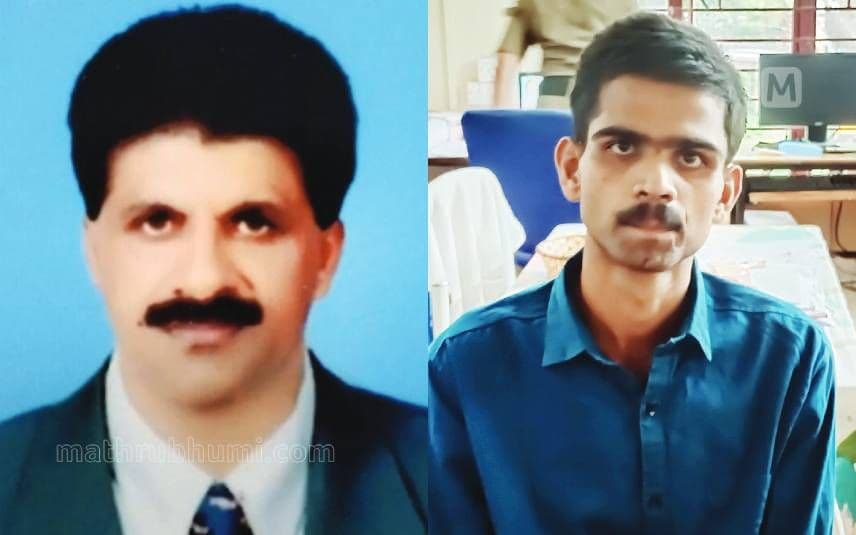 Marayoor: A mentally disabled youth killed a physically challenged person by beating at Pallanadu in Idukki. The deceased has been identified as Benny Mathew (57). Marayoor police arrested the accused R Yadhukrishnan (22) within hours.

Benny Mathew was a supervisor of the plantations of Kallarakkal Jose Mathew. His body was found lying naked in a pool of blood. It was first spotted by the plantation labourers who arrived for work on Thursday morning.

During investigation, police inferred that Yadhu Krishnan had visited the house of Benny Mathew on Wednesday night. When police tried to call Yadhu, his phone was found near the body. Immediately police commenced a search for Yadhu and booked him from the Cheruvad region.

Police informed that Benny Mathew was the area secretary of DAWF, an organisation of physically challenged people. Mentally challenged Yadhu Krishnan had approached Benny for help. Both of them together attended a meeting in Cheruvad and arrived at Benny’s house in Pallanadu later. Police said that Benny stopped Yadhu from going to his house late at night. This agitated Yadhu and he attacked Benny when the latter locked the house and prevented him from going out.