Nadda slams Pinarayi Vijayan, Oommen Chandy; says one is fond of gold, the other gets solar energy

"The state government system in Kerala is completely immersed in corruption. The corruption and scams have given the state a very negative image,” the BJP national president said. 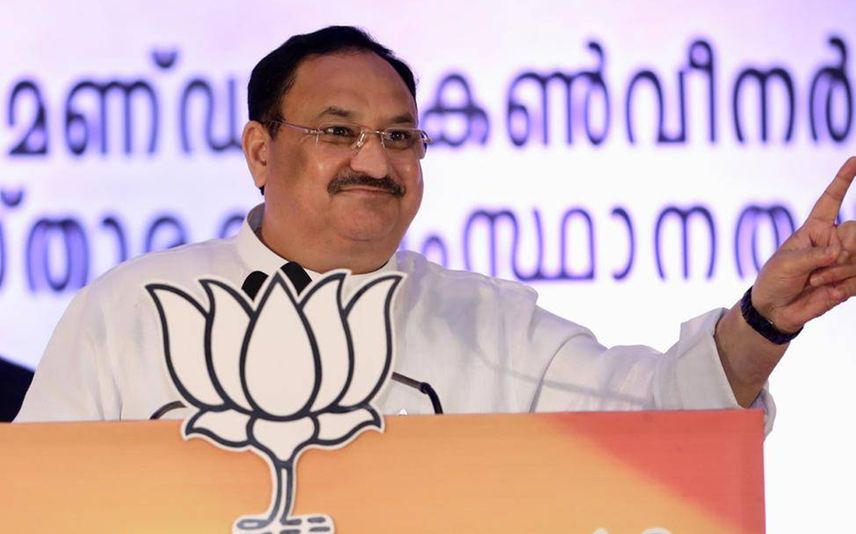 He said that while one chief minister is fond of gold, another one is absorbing solar energy. He was speaking at a public event held at Thrissur.

"The state government system in Kerala is completely immersed in corruption. The corruption and scams have given the state a very negative image. Women are involved in the scam. This is not only about a financial scam but something beyond," he said.

The Pinarayi-led government is completely inactive. Atrocities against women and Dalits have increased and law and order is totally damaged. The state misused the powers given to it to control the COVID outbreak, he added.

"We wish to expand the good deeds of Prime Minister Narendra Modi to God's Own Country too. We have to realise the caring of the PM. We should remember how people were repatriated from Yemen and Afghanistan," Nadda said.