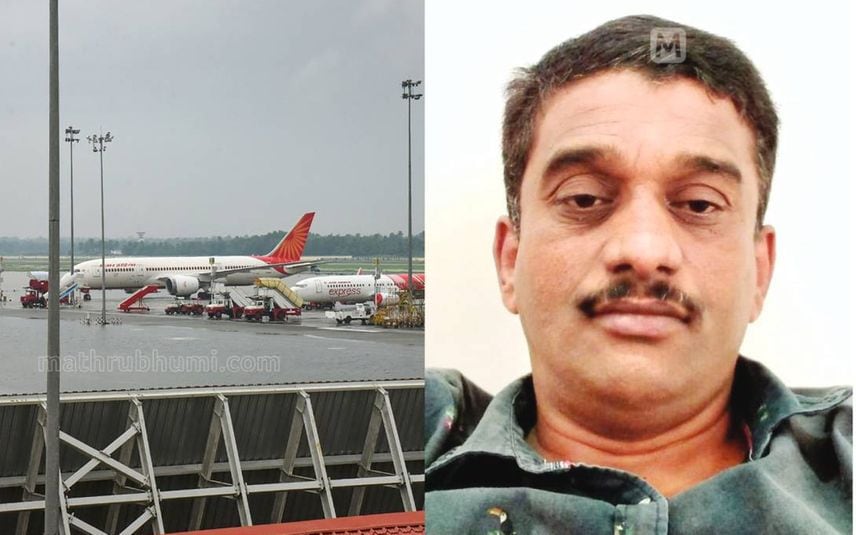 Perinthalmanna: Palakkad expat who went missing after flying down to Kochi International airport succumbed to injuries he had in an unknown episode.

Abdul Jaleel, a 42-year-old man and a native of Agali (in Attappadi), was found unconscious sustaining injuries all over body on roadside in Akkaparamba region under Melattur police station limit in Malappuram at around 7:20 AM on Thursday. An unidentified person rushed Jaleel to a private hospital in Perinthalmanna, but he succumbed to injuries on Friday 12:30 AM.

Jaleel had lacerations all over his body. Mystery looms over his missing and death, while the police have initiated a probe over the matter.

According to deceased’s relatives, he has been working in Jeddah for around 10 years as a house driver. His last visit to the native was two years ago. The ticket booked by the sponsor suggested Jaleel decided to come to Kerala two months before.

However, he landed at Kochi airport only on May 15. After arrival, he had called wife and a relative at Saudi Arabia to inform that he would come to Perinthalmanna along with a friend. He wanted them to pick him up from there.

In the evening, he informed that he reached Perinthalmanna but told the family to return to the house. He told he may be late but would reach home on his own. But as Jaleel did not turn up, the family approached police on the next day. The family informed the officers that though the person was contacting them, he was not coming to home. As a result, the police officials said that let’s wait some time before lodging the complaint.

When family members informed Jaleel that they approached police station, then he said that he would reach home the next day and asked them to take back the police complaint. However, after that, there was no interaction between them.

Later, the family was informed about the Jaleel’s hospitalisation by an online call from an unidentified person. Meanwhile, the person who brought Jaleel to hospital too went missing.

Preliminary assumption is that the it is the same person who rushed Jaleel to hospital, informed the family.