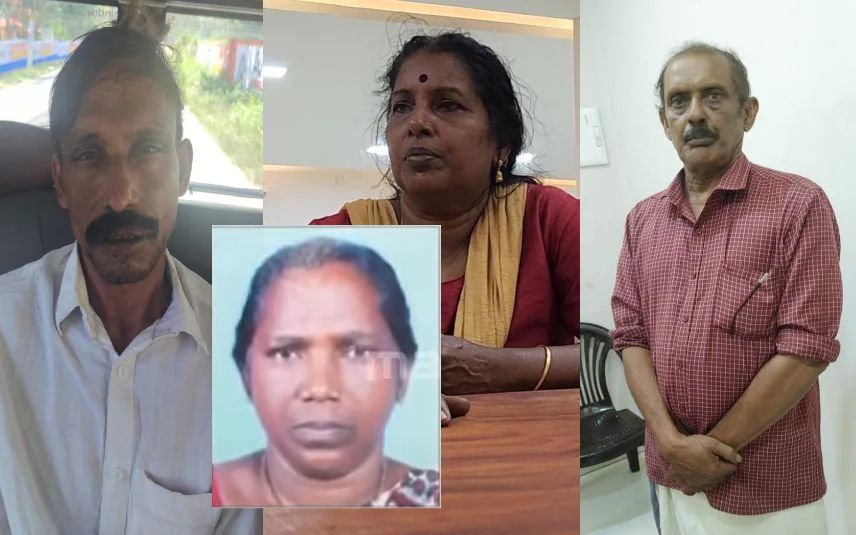 Pathanamthitta: The brutal murder of two women in Elanthoor has started debate whether human sacrifice cases are isolated incidents in the state or not. On Thursday, a family near Elanthoor came forward alleging that the death of a relative in 2014 has suspected links to human sacrifice.

Sarojini, a middle-aged woman living a few kilometres away from the couple's house in Elanthoor, was found dead under mysterious conditions in September 2014. Back then, the police found 27 wounds on her body. Her post-mortem details revealed that she died of excessive bleeding.

Sarojini, who does house chores, went missing on September 11. Her body was discovered three days later on the Kulanada-Aranmula route and was stuffed in a baggage.

The team which probed the case found that the body was washed before it was dumped. However, the case went cold after the probe team failed to make any breakthrough after questioning several people. In the wake of events in Elanthoor, the family has come forward with a suspicion that her murder might have links with human sacrifice.