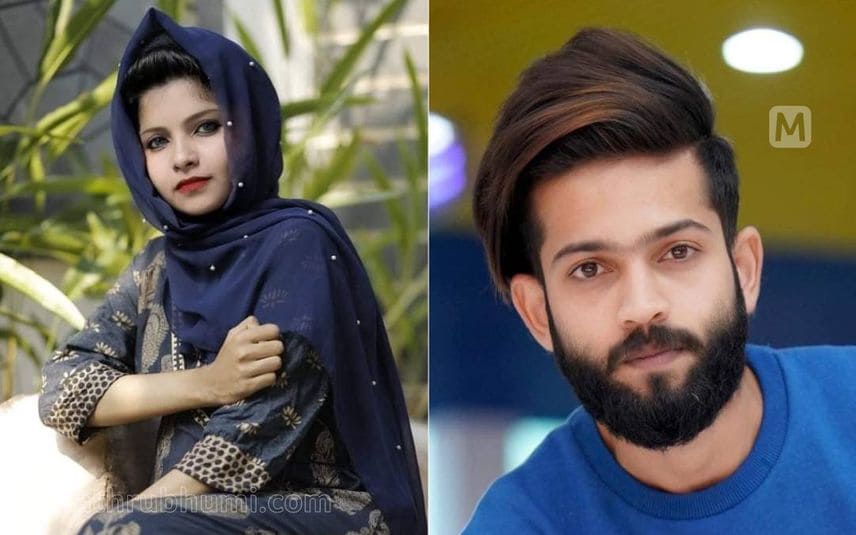 Kozhikode: Police have issued a lookout notice against Mehnaz in connection with the mysterious death of Malayali vlogger Rifa Mehnu in Dubai.

Rifa’s husband Mehnaz has been charged under relevant sections for physical and mental torture, domestic violence and abetment to suicide.

The police have issued the notice to restrict Mehnaz fleeing the country despite several summons by the police to appear before the officials.

Rifa Mehnu, 21, a Malayalee YouTuber and vlogger, was found dead at her flat in Dubai on March 1. The investigating officials of Dubai were not able to conclude the reason behind the alleged suicide of Rifa. The body, which was brought from Dubai, was buried here. The deceased’s family had alleged that her husband and his family members deceptively claimed the post-mortem happened in Dubai. They mentioned the same to the Kerala Police. Following that the probe team sought the nod of Revenue Divisional Officer (RDO) for exhuming her body. On receiving the nod, the body was exhumed and autopsy conducted. The autopsy report has not been made public.

According to Rifa’s family, she had no reason to commit suicide. Hours before Rifa was found dead, she had a video chat at around 9 pm with her parents along with her two-year-old son from her workplace. The next day, her family came to know about her death.