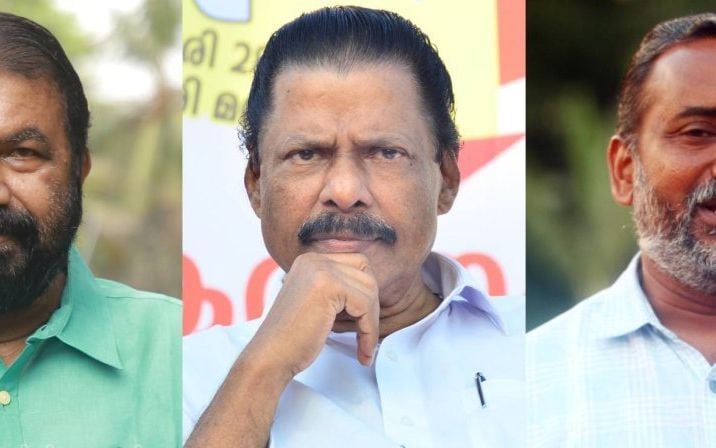 Thiruvananthapuram: The move to involve agricultural department employees and government teachers for the survey process in LIFE Mission scheme has led to disagreement between ministers as Education Minister V Sivankutty and Agriculture Minister P Prasad have expressed their dissatisfaction over it towards Minister for Local Self Governments (LSGD) MV Govindan.

As both Sivankutty and Prasad expressed this opinion, Chief Minister Pinarayi Vijayan directed to postpone the decision over the matter. Two weeks before, the CM had directed the chief secretary to submit a report over involving agriculture department officials in the verification process. Based on that chief secretary had informed the district heads of the respective departments to decide on allocation and intimate it with district collectors.

It was during the online conference held on Wednesday that the report concerned became a matter of deliberation. However, the ministers took different stances. Education minister contested that directions from department secretaries should be considered. He also said that type of job and engagements within the department need to be considered while allocating the staff. This was backed by agriculture minister P Prasad too.

Prasad pointed out that agriculture department is already engaged with distribution of relief measures with respect to damages happened in the sector during floods of 2018. According to him, order over allocating staff comes amid this process which is supposed to be done in a timely manner. He added that measures such as suspension to those, who are unwilling to be involved in the conduct of survey because of their work pressure, cannot be welcomed.

Meanwhile, LSGD minister responded that demanding the approval from department secretaries in turn reduces the powers of local self-government department. As the deliberation escalated to a discord, the CM intervened and informed that matter will be considered after examining the file concerned. Delay in verification process, worries applicants in the scheme.

Non-veg in Kalolsavam menu from next year: Minister V Sivankutty