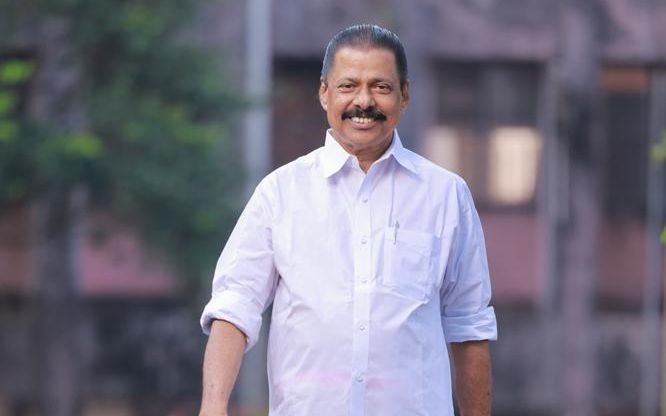 MV Govindan has been elected as the state secretary of CPM. His name was in the limelight since the reports emerged that Kodiyeri Balakrishnan is stepping down from the position.

Hailing from Taliparamba of CPM’s stronghold district Kannur, Govindan has more than three decades of association with the party.

The 69-year-old veteran who joined the party in 1970 is one of the founding members of CPM’s youth organization DYFI.

Notably, he was arrested, jailed and tortured during the National Emergency period.

He got elected as a state committee member in 1991 and become a prominent leader of the CPM secretariat in 2006.

Apart from politics, he was a PT teacher at Iringal UP School. Because of the service at the school, people fondly call him Govindan Master.

MV Govindan got elected as MLA from Taliparamba in the assembly elections in 1996 and 2001.

He also served as the Chief Editor of 'Malayalam' daily and CPM mouthpiece 'Deshabhimani'.

He became a popular face after becoming the minister in the Pinarayi Vijayan regime.

Govindan has been seen as a moderate face of the party and even loyalists of the other parties consider him an approachable person.

Kochi: In a shocking incident, a man was ...