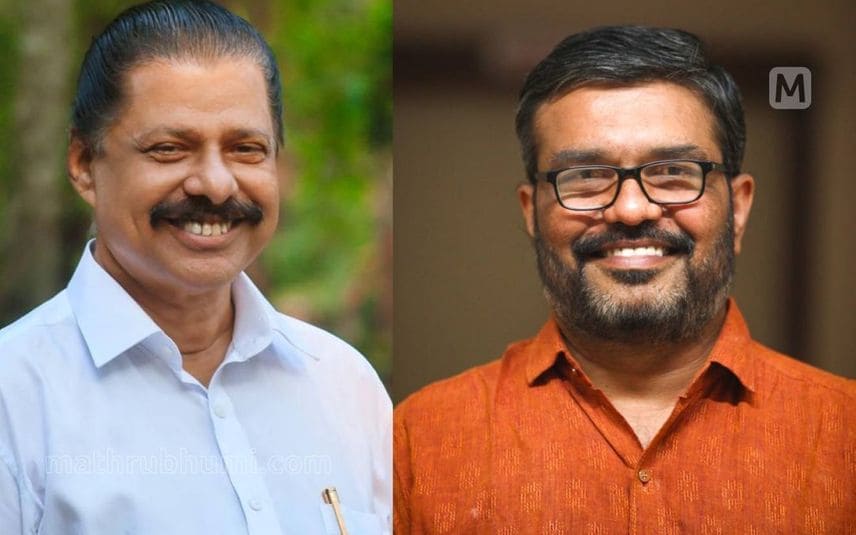 Thiruvananthapuram: MV Govindan has officially resigned from the post of excise and local self-government minister in Kerala days after getting elected as the CPM state secretary. On Friday evening, Govindan handed over his resignation letter to the Governor.

Meanwhile, incumbent speaker MB Rajesh will replace Govindan in the cabinet. His swearing-in-ceremony will be held on Tuesday at 11 am. The party sources confirmed that MB Rajesh will get the portfolios handled by Govindan.

Rajesh would be replaced as Speaker of the House by party state committee member and Thalassery MLA A N Shamseer.

The reshuffle comes in the wake of Govindan's resignation after he was appointed as CPM state secretary last week, replacing the ailing senior party leader Kodiyeri Balakrishnan.

Meanwhile, the party didn’t take a decision on filling the ministerial post which fell vacant following the resignation of Saji Cheriyan.