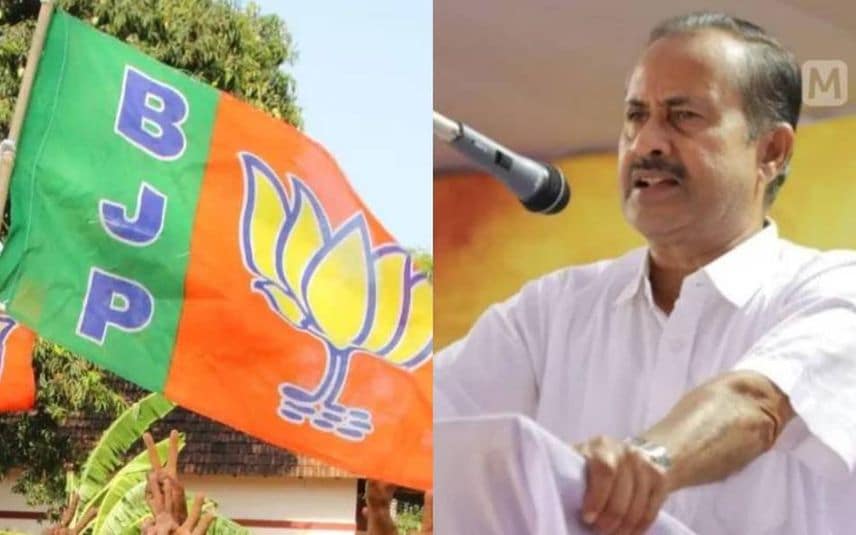 The trimmed audio clip disclosed his willingness to seek BJP votes during the assembly elections in Kerala.

In the audio clip, the IUML leader was heard saying, ‘If BJP persons are ready to vote we will meet them’.

The audio reportedly is of Salam’s interaction with a local leader.

Notably, during the Kerala Assembly elections period, there were allegations that there is an alliance between Congress, Muslim League and BJP, popularly known as CoLeBi. The audio clip which came to light also affirmed the hidden alliance between the parties. It is learnt that the audio clip is likely to keep the IUML on toes.