No one can hijack Samastha, says Jiffri Thangal 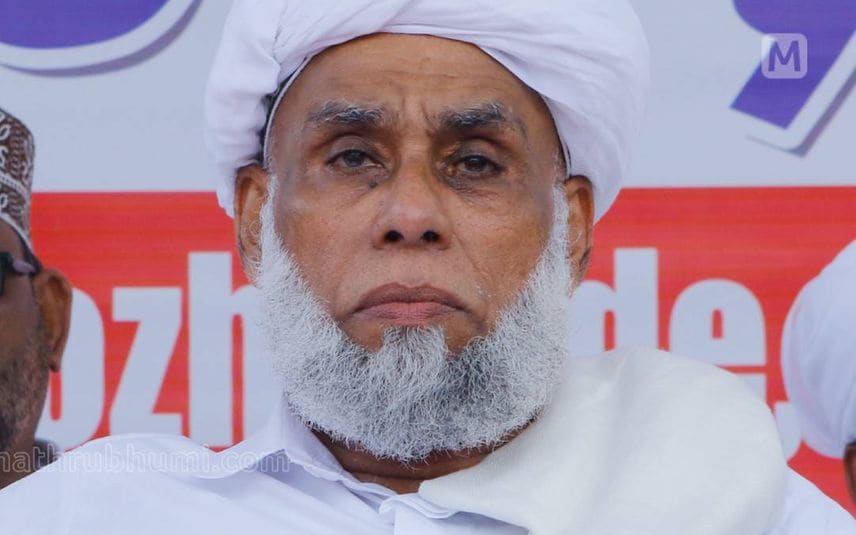 Kozhikode: Renouncing the anti-communist resolution resorted at the Malappuram conference, Samastha Kerala Jamiat-ul-Ulema president Sayyid Muhammad Jiffri Muthukoya Thangal asserted that his decision, along with that of the general secretary, is the final stance of the organisation. No one can hijack Samastha, he added.

By abstaining from commenting further over the resolution against Communism, he said that Samastha is not functioning for crowding people for politics.

Earlier, minister Abdurahiman had alleged that Samastha has been hijacked by Muslim League and the former is being used as a tool for the political campaigns of the League. The resolution against Communism was a part of this move, added the minister.

However, Jiffri Thangal repudiated the claims of the minister and said that Samastha has relations with all political parties and the final decisions of the organisation are made only by the president and the general secretary.