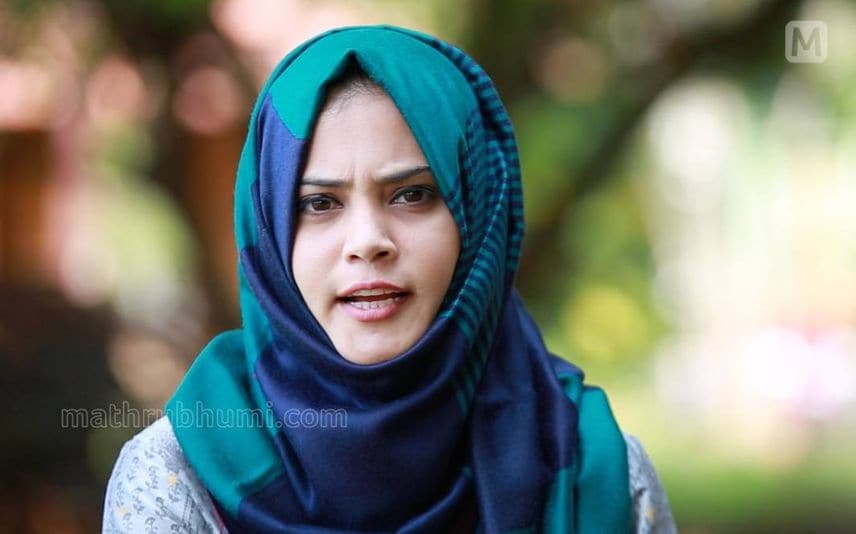 The League sources made it clear in a press release that the disciplinary action was taken as it was found that there was severe indiscipline on the part of Fathima Thahiliya in the issue.

The national committee initiated action against Fathima Thahiliya as per the recommendation of the Muslim League Kerala state committee.