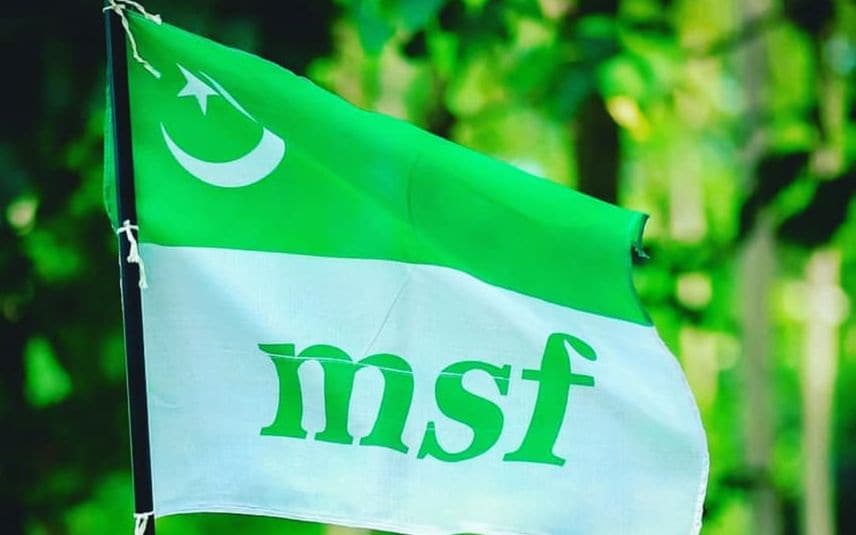 Malappuram: The Muslim League dissolved the state committee of 'Haritha', the women's wing of MSF, on Wednesday. The decision was taken in the Muslim league's high level committee meeting after Haritha leaders failed to comply with the party's demands.

PMA Salam, the state general secretary of the League, said that the leaders had violated the party disciplinary codes. He also stated that the party could not go ahead with the committee which refused to abide by the decision of the party.

PMA Salam said the party had made several attempts to resolve the issue amicably. He added that the party had to take a tough stand against the Haritha leaders who refused to comply with the party decisions. The Muslim League had earlier made it clear that they would not go ahead with any discussion unless Haritha leaders withdraw the complaint.

Muslim league has also taken action against those who filed the complaint of sexual harassment. Ten girls from Haritha had lodged a complaint with the Women's Commission against MSF state president PK Nawaz and Malappuram district general secretary of the Muslim League PV Abdul Wahab for making misogynistic remarks.