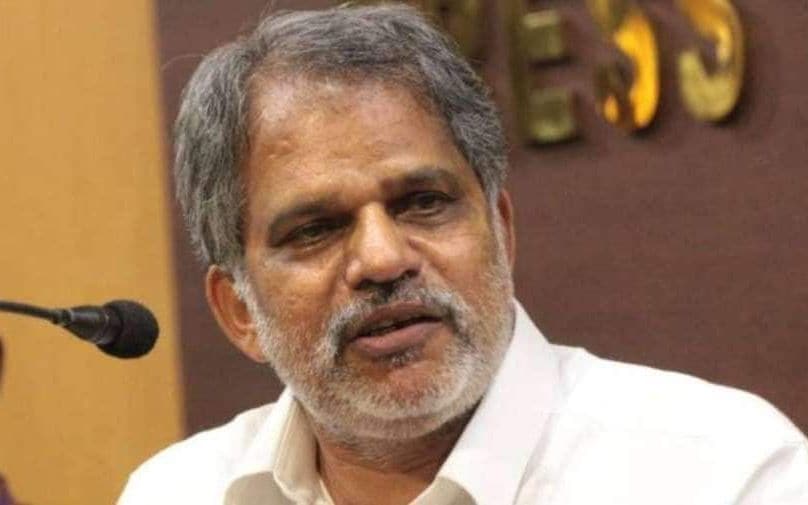 Thiruvananthapuram: LDF Convener A Vijayaraghavan on Monday furnished a detailed account of the remarks made against Indian Union Muslim League. In an article written in the CPM mouthpiece Deshabhimani, he said that Muslim League attempted communal polarization over the matter of economic reservation system.

In the name of opposing Hindu communalism, the Congress is now strengthening the minority communalism which in turn will impart strength to BJP. Vijayaraghavan also alleged that Congress is terming the critics as communalists.

Muslim League protested against the reservation for economically weaker sections among the forward community and tried to being in other religious outfits to the protest. They tried to create a communal polarization in Kerala. Though EWS was a policy of the UDF, Congress leadership couldn’t voice their opinion on the matter, he added.

CPI(M) has always taken the stance of unity of all secular forces against the extreme communalist stand and anti-public economic policies of the Modi government. CPM has critcised the relationship of Congress with Jamaat-e-Islami. But they term CPM as communalists over this. This allegation is an insult to the cognizance of the public.

Congress has reached a state where they have dropped the principles of secularist Nehru and joined hands with anyone for attaining power. They are making way for the BJP. Jamaat-e-Islami’s political entry in Kerala and their relationship with Congress will strengthen BJP roots in Kerala. The outfit’s stance is equivalent to RSS extreme Hindutva concept. In no situation CPI(M) will accept such an immoral relationship, he added.