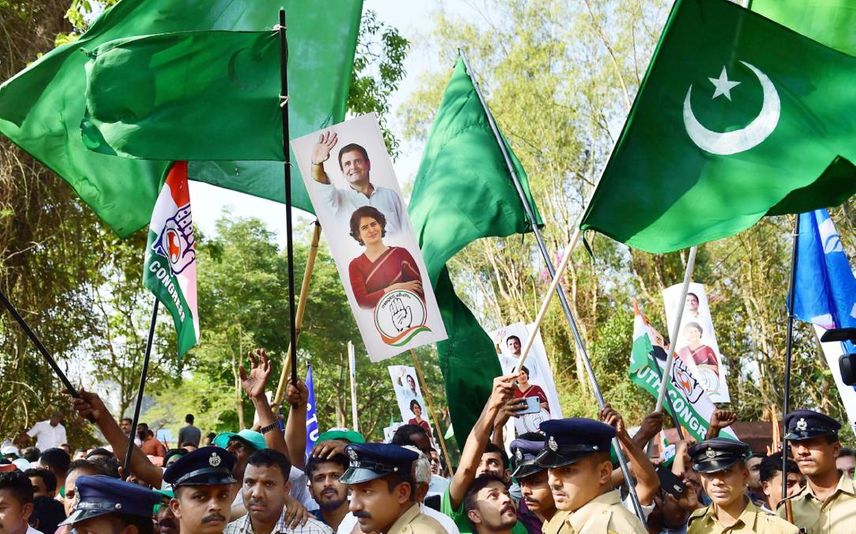 For the first time after 1996, a woman candidate has been included in the candidate list. Noorbina Rasheed will contest the polls from Kozhikode South. Prior to this, Vanitha League former chairperson Khamarunnisa Anwar was fielded in Kozhikode second constituency in 1996.

Congress leader Dinesh Perumanna was given Kunnamangalam seat unexpectedly. He will contest as UDF independent candidate.

M P Abdussamad Samadani is the UDF candidate for Malappuram Lok Sabha bypolls. P V abdul Wahab will be fielded in the Rajya Sabha seat which will fall vacant.

The candidates were selected following the three term policy. However, the rule has been relaxed for P K Kunhalikutty, M K Muneer and KPA Majeed.

Former minister M K Muneer will switch from Kozhikode South seat to Koduvalli. Youth League leader P K Firoz has been fielded in Tanur. Manjalamkuzhi Ali switched from Perinthalmanna to Mankada. Candidate in Permbra seat will be declared after clearing confusion over Chadayamangalam and Punalur seats.