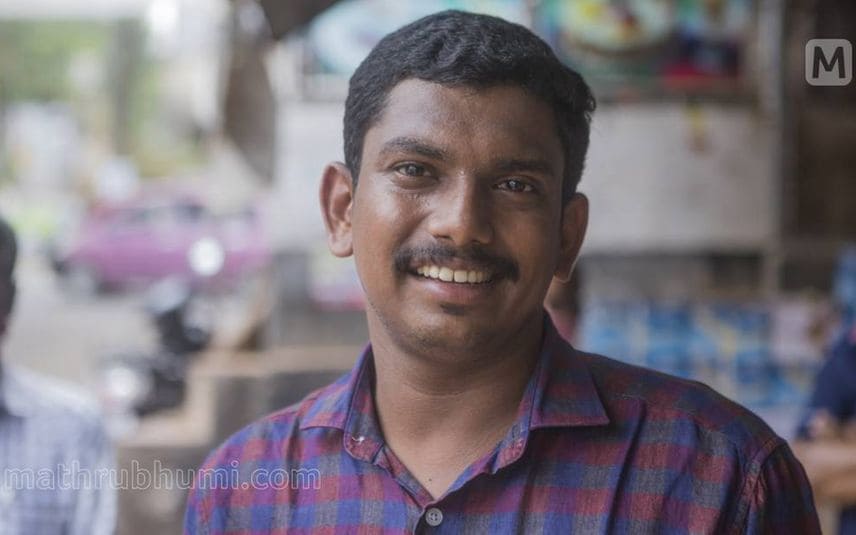 Kozhikode: Students Federation of India (SFI) has announced a statewide strike in educational institutions on Tuesday in response to the murder of an engineering student of Idukki Engineering College on Monday. Kannur native Dheeraj Rajendran, an SFI leader in the college, was killed during an alleged skirmish between SFI-KSU members in the college.

SFI State Secretary Sachin Dev alleged that the murder was premeditated and KSU have a role to play in it. By announcing a statewide education strike, he urged the police to find the culprits behind the incident.

“Several cases of extreme violence have been instigated by KSU in various campuses in Kerala. Further, the Youth Congress is extending its support to KSU units in colleges by providing with deadly weapons,” he said.

He alleged that SFI would strongly protest against the violence stirred by KSU on college campuses across the state. In wake of the latest incident, a statewide protest in educational institutions will be held on Tuesday, he added.

SFI leader Dheeraj was stabbed after a brawl broke out between the two groups in the backdrop of a college election. Another student sustained serious injuries and was taken to a hospital. Kannur Taliparamba native Dheeraj was a BTech Computer Science 7th semester student.

Media twisted my words, never said only women above 50 shall enter Sabarimala: ...

Legislature has right to decide who should be chancellor of university: ...