Four-member family ends life by jumping into river in Palakkad 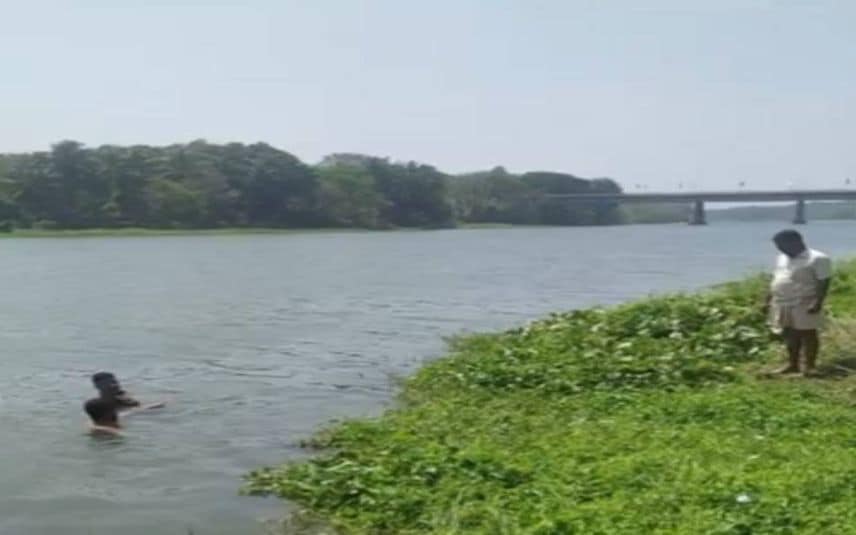 Palakkad: A four-member family here died by suicide by jumping into the Bharathapuzha river on Saturday. The deceased are identified as Ajithkumar, his wife Biji, children Paru and Aryananda. It is learnt that Ajithkumar is named as accused in a murder case.

The incident happened around 12 PM on Saturday. According to reports, the four-member family jumped off a ghat near Lakkidi bridge. The locals who raised suspicion over the suicide informed the Fire Force personnel. All four bodies were recovered during the search carried out by the Fire Force.

The deceased Ajithkumar is named as accused in a case pertaining to the murder of his uncle. The trial in the case is ongoing. According to police, the suicide note recovered from the ghat revealed that the family members ended their life due to mental agony over the case.

The dead bodies have been shifted to Palakkad district hospital. Further details are awaited.