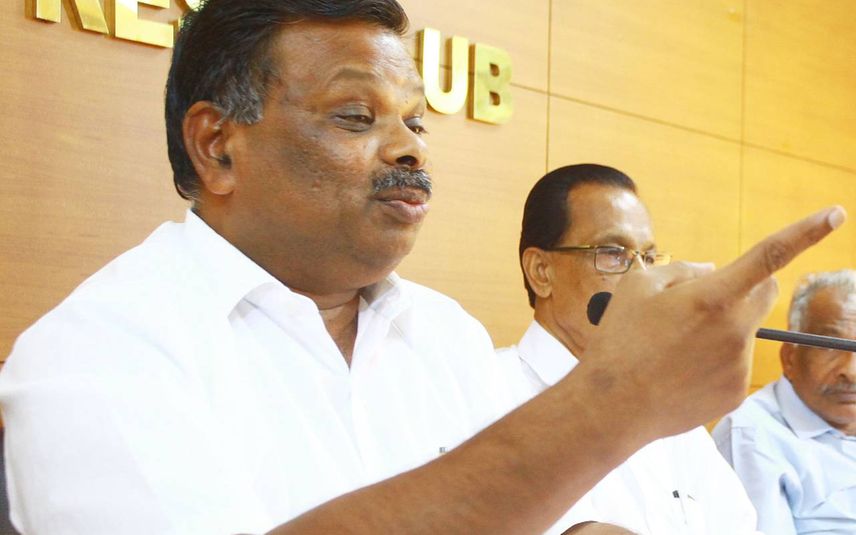 Thiruvananthapuram: The revenue department has decided to take action against former Devikulam MLA S Rajendran of CPM over his encroachment in government land. It is reported that the department asked him to immediately vacate the land. The move comes on the back of the allegation that MLA tried to encroach 4 cent land adjacent to his 8 cent land at Ikka Nagar in Munnar.

Notably, the revenue department confirmed the matter when construction of concrete beams for fencing at the land was in progress.

Following this, the village officer initiated preliminary proceedings and issued a stop memo against the work as a first step. In the order, the department asked Rajender to immediately stop the construction work and vacate the land.