Reportedly, loudspeaker announcements will be made in languages namely Telugu, Kannada and Tamil along with the existing ones. 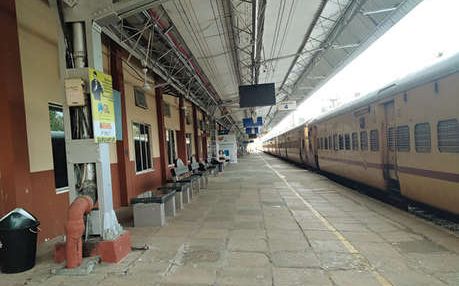 Kochi: In the wake of rising number of Sabarimala pilgrims from neighbouring states, Ernakulam South railway station has decided to provide multilingual announcements for passengers.

Loudspeaker announcements will be made in languages namely Telugu, Kannada and Tamil along with the existing ones.

The decision was taken following the visit of PK Krishna Das, chairman of the service committee under the ministry of railways. He had arrived at the station to inspect the facilities arranged for Sabarimala pilgrims.