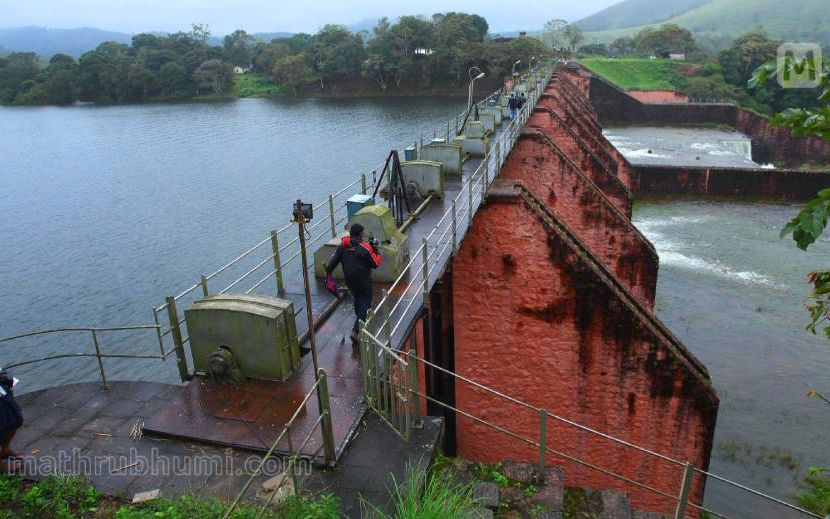 The dam was opened after sounding three sirens. The current water level is at 138.75 feet. 538 cubic feet of water is being let out of the dam per second. Water will be discharged through the spillway until the water level reaches 138 feet. This is the third time the shutters of the dam is being opened within a span of seven years.

Minister for Land Revenue K Rajan told Mathrubhumi news that the state has taken all necessary measures and precautions have been implemented on account of the opening of the shutters. The surrounding areas are on high alert.

Minister of Water Resources Roshy Augustine stated that there is no cause for worry over the opening of the shutters.

Meanwhile, 1079 families were relocated to safe areas ahead of the opening of Mullaperiyar dam. Further, 19 families have also been shifted to two camps.

A red alert has been declared for the Idukki dam. The water level is at 2398.32 feet. The dam is likely to be opened by Friday evening if the water level continues to rise steadily.

The shutters of the Mullaperiyar dam were last opened in 2018. The opening of the spillways without giving proper alert had led to many unexpected problems back then.