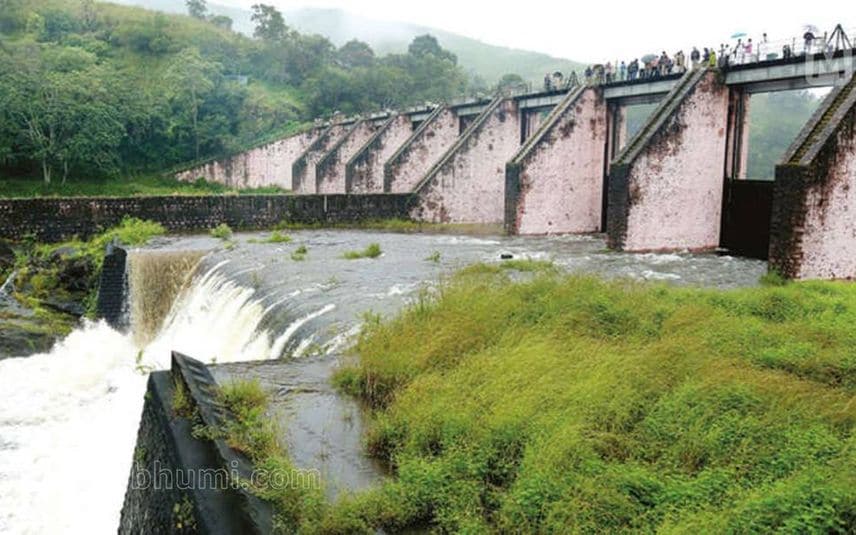 Kumily: Due to heavy rains at night, the water level in Mullaperiyar Dam rose again and as a result the five shutters of the dam were raised.

Amid this, India Meteorological Department(IMD) has forecast that South India is likely to receive above normal rainfall – over 122 per cent of its long period average – in November. “Rainfall for November over the South Peninsular India (Coastal Andhra Pradesh, Rayalaseema, Tamil Nadu, Puducherry, Kerala and south interior Karnataka) is most likely to be above normal (>122 per cent of long period average ),” it said. Notably, eight districts in Kerala have been issued yellow alert.

The low-pressure area formed in Bay of Bengal at present is over Kanyakumari and other nearby regions. There are reports that within 24 hours, low-pressure area will be over south-eastern part of Arabian Sea and in the next 48 hours it is likely to be more intense travelling through north and north-western regions.