The letter sent by the Forest Secretary asking the officials to give Tamil Nadu the consent for tree felling has been acquired by Mathrubhumi News. 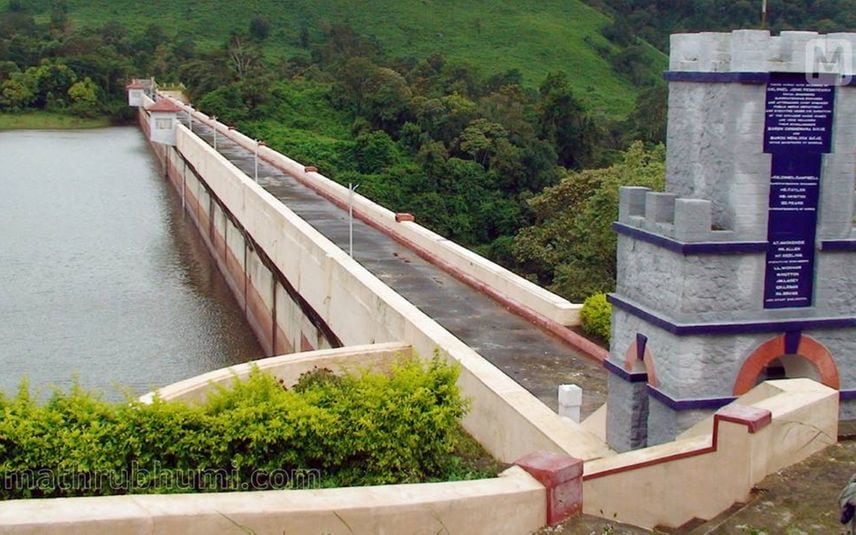 These letters came to light when the Chief Wildlife Warden Bennichan Thomas, who gave the order for tree felling was under suspension. Chief forest officer P K Kesavan and many others had met the Chief Minister and the Minister for Forest on Friday requesting to cancel his suspension.

The letter stated that the Supreme Court’s order regarding the tree felling in the areas near the baby dam for strengthening it is still prevalent and that measures must be taken over it.