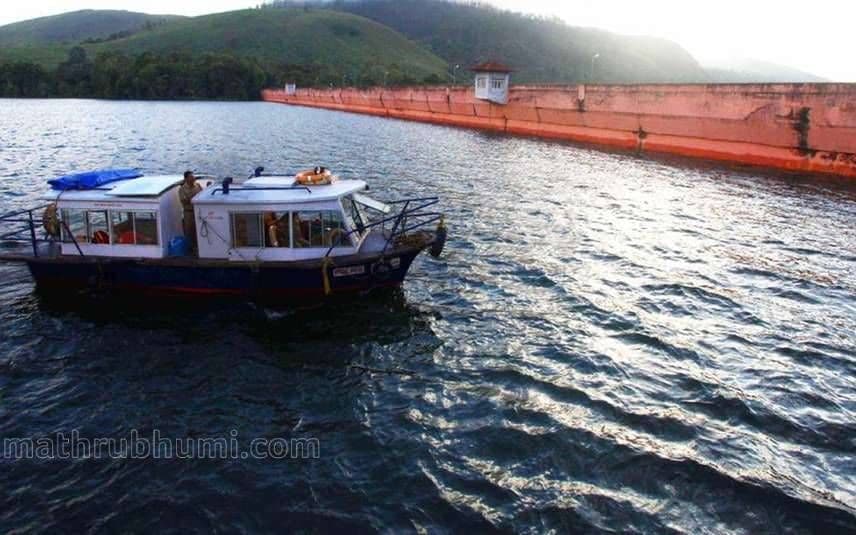 The two states should provide all help to the committee. The Chief Secretaries of both the States should ensure that the decisions are properly implemented. Otherwise, action would be taken against them.

The Mullaperiyar Supervisory Committee is chaired by Gulshan Raj, Chief Engineer, Dam Safety Organisation. Officials in the rank of Additional Chief Secretaries represent Kerala and Tamil Nadu in the committee. In addition to these, the states can nominate technicians as members of the supervisory committee.

The apex court issued the order as per the complaints received on the rule curve, gate operation schedule and instrumentation of the Mullaperiyar Dam. The petitions were filed by Periyar Protection Movement, Save Kerala Brigade and an individual named Ajay Bose.