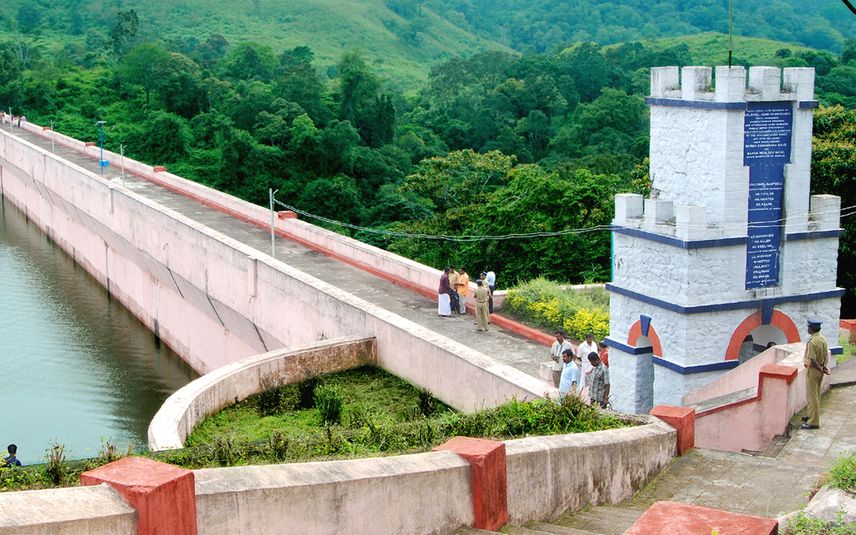 New Delhi: The Supreme Court has stated that an order will be issued to temporarily entrust the power held by the National Dam Safety Authority to the Supervisory Committee. The court said that the committee will be strengthened by including technical experts. The order concerning this will be issued on Thursday.

Earlier, the central government requested the Supreme Court that the Mullaperiyar Dam issue be handed over to the National Dam Safety Authority, a body constituted under the Dam Safety Act. However, it would take almost a year for the newly formed Authority to be fully functional.

In the wake of this, the central government requested the Supreme Court to temporarily hand over the powers of Authority to the supervisory committee.

The central government has backed the decision of the Supreme Court on the matter. The court also agreed in principle to the government's demand to include technical experts in the committee. Kerala and Tamil Nadu will nominate a member each to the committee.

Earlier, Kerala and Tamil Nadu termed the supervisory committee as a body with no power. With this, the committee will be able to decide on matters such as dam safety, security, maintenance and others. Further, the state government is bound to obey the directives issued by the committee regarding the dam.

Time limit to withdraw leave surrender amount applicable for staff in all ...