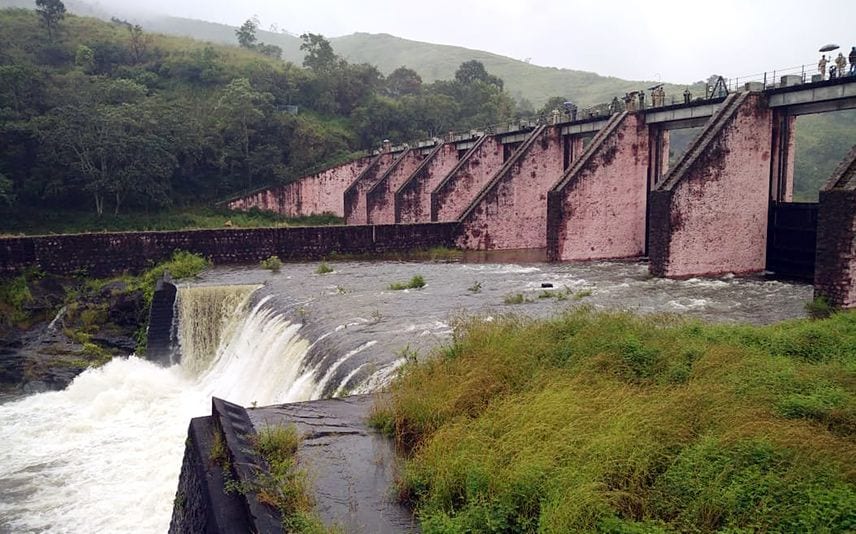 Mankulam: Despite public outcry for providing a long-term solution by way of new dam in Mullaperiyar, the environmental impact study report is getting delayed. Though the study was initiated three years back, the final report has not seen the light. The time period for the submission of the report was extended multiple times, though it was supposed to be ready by a year.

The Supreme Court allowed Kerala to conduct an environmental impact study after years of legal fight. In 2018, Pragathi Lab in Hyderabad was assigned with the study supervised by IDRB Chief Engineer under the department of waters resources.

The study evaluates the climate change in each site proposed for the construction project by dividing a year based on four seasons. The first hurdle towards this was the permission from forest department as the location is inside the region of Periyar Tiger Reserve. The forest department took months to approve this. However, when the study began, the historic flood and other reasons halted it. Similarly, spread of Covid-19 emerged as yet another roadblock.

The officials concerned maintain that study based on three seasons have been completed. It is learnt that after collecting the information, the final report can be submitted before the department of waters resources.

Meanwhile, it is important to note that the new dam construction will only start if environmental impact study turns favourable. Similarly, the Central Ministry should permit it. Also, to construct a new dam the support of Tamil Nadu is required, say the final verdict of Supreme court regarding the dam construction.