The existing dam at Mullaperiyar has filled up to the brim due to unprecedented rainfall this month, causing safety concerns. 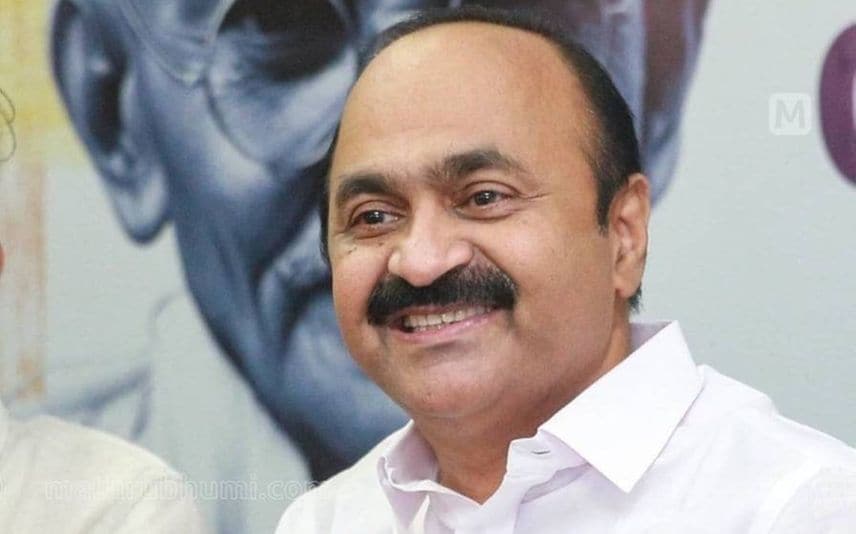 Thiruvananthapuram: Kerala Opposition leader VD Satheesan on Tuesday wrote a letter to Tamil Nadu Chief Minister MK Stalin in support of the demand for the construction of a new dam at Mullaperiyar. In the letter, Satheesan said, "The existing dam at Mullaperiyar has filled up to the brim due to unprecedented rainfall this month, causing safety concerns."

On Sunday, Kerala Chief Minister Pinarayi Vijayan wrote to Tamil Nadu Chief Minister MK Stalin asking him to ensure that the maximum quantity of water is drawn from Mullaperiyar dam as the reservoir level may reach 142 ft once the torrential rains intensify.

He urged Stalin to release water from Mullaperiyar dam through the tunnel to Vaigal Dam and to gradually release water downstream. The Chief Minister also requested to intimate the Kerala government about the opening of shutters at least 24 hours in advance.

Dam authorities in Kerala are taking cognizance of the situation arising out of the torrential rainfall. Shutters of several dams have been opened to prevent them from overflowing. According to official estimates, heavy rains in the state have claimed the lives of 27 people. Of these, 14 deaths were reported in the Kottayam district, 10 in the Idukki district, and one each in Thiruvananthapuram, Thrissur, and Kozhikode districts.