The water level at the Idukki dam did not rise even after the opening of the shutters of Mullaperiyar dam but was reduced. 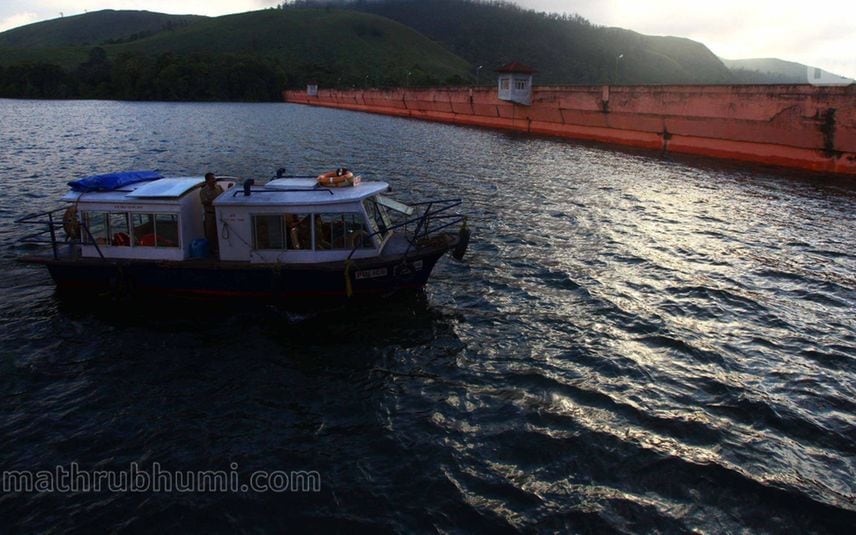 The two shutters of Mullaperiyar dam were opened on Friday at around 8 am. Following the rise in the water again, the third shutter was opened at 9 in the morning. The reports reveal that nearly 23,000 litres of water are being let out per second through the dam. It is a cause of concern that the water level at Mullaperiyar dam hasn’t receded. It is believed that the rain in the catchment areas of the dam could be the reason for this. The water that reaches the dam is not being let out at the same rate.

Minister for Water Resources Roshy Augustine said that the unchanged water level at Mullaperiyar dam is because the inflow to the dam hasn’t gone down. The minister opined that Tamil Nadu must try to take away more water from the dam. If needed, more shutters must be opened and water must be let out. He said that doing so will not affect Periyar or Idukki dams.

The minister said that there is no need for worry at the moment. The Mullaperiyar dam currently has an orange alert, not red alert. There is no need for alarm in the case of the Idukki dam either. Only less amount of water is reaching the Idukki dam. Even if 5000 cubic feet of water is let out of the dam, the people living on the shores of Periyar have no reason to get worried. The water that reaches Periyar now is way less than the maximum water that can be let out.

The minister said that Tamil Nadu’s approach in the matter is appreciable. According to the Supreme Court’s direction, the water level at Mullaperiyar dam must be brought below 138 feet before Sunday. He also added that this responsibility falls on the Tamil Nadu government and that he hopes that they will fulfil it.