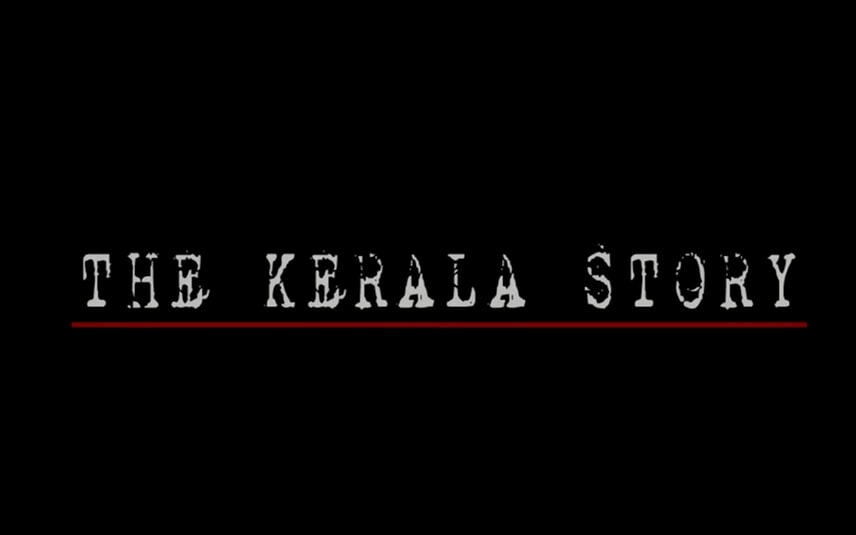 New Delhi: Communist Party of India (Marxist) Rajya Sabha MP John Brittas wrote a letter to the Union Home Minister Amit Shah urging him to take swift action against the teaser of a movie titled 'The Kerala Story' being widely circulated in social media. It is disseminating grossly false information which may disrupt public tranquillity and the secular fabric of the nation and is intended to defame Kerala.

In a letter to Union Home Minister, MP John Brittas said, "I am writing this letter to solicit your urgent attention to a grave issue that may topple down the public tranquillity and the secular fabric of the nation and is intend to defame Kerala."

"I have stumbled upon news reports regarding the viral circulation in social media of a movie teaser, viz. 'The Kerala Story' was produced by Vipul Amrutlal Shah and directed by Sudipto Sen. It is learnt that the teaser has been released on the YouTube page of Sunshine Pictures on 03.11.2022. The teaser claims to be depicting the story of 32,000 women from Kerala who were radicalized to join the ISIS terrorist group, which is absolutely rubbish and fallacious. Such dissemination of grossly false information may lead to inconceivable repercussions and unrest in the society and the same will amount to defaming the State as well," Brittas said.

The CPI(M) Upper House MP further said in a letter that this false narrative is being massively spread over social media. This impulsive teaser has sowed the seeds of distrust and perturbation among various sections of people in the State as well as in the country far and wide. It attempts to picture a ludicrously fictitious story, claiming to be a true narrative of the actual events. It is not only derogatory in nature but also aimed at causing communal divide and tension between various religions, which therefore entails serious penal consequences. Such deliberate and sinister plot to outrage religious feelings and promote enmity between different groups on grounds of religion and upsetting the public tranquillity and are prejudicial to national integration are to be dealt with an iron fist and attracts culpable responsibility as per various criminal statutes including, but not limited to, Sections 153A, 153B, 295A and 505 of the Indian Penal Code, 1860.

"It is pertinent to note that the appalling attempt to assert that 32,000 women had been converted to Islam and sent to Syria and Yemen, is not only highly deplorable but also devoid of any merits. Even the factual data shared by the authorities depict adifferent picture" he added in the letter.

He further said in the letter to Shah that the Union Home Ministry puts the number at 155 all over the country (as per various news reports published in June 2019). Home Ministry might be well aware of the ground realities and many times replies and responses were given, which were in stark contradiction to what has been claimed in the teaser.

"The deliberate iniquitous attempt is further corroborated by the fact that the concoction has been managed to misquote two former Chief Ministers of Kerala. Their statements have been deliberately twisted and wrongly used to weave a nefarious thread for the purported movie," Brittas added.

CPI (M) leader said in the letter that it is true that I have always been, and always will be, steadfast and vocal for protecting the freedom of speech and expression. Nothing should be done to curtail it. But such a blatant abuse to spread canards and induce violence creating chasms is a ghastly despicable act. In these circumstances, considering the exigency, I strongly urge upon the Ministry to take swift action in this regard. Your earliest action in this regard is highly solicited.