There is a Supreme Court order that ruled that making contract staff permanent is a violation of the constitution. 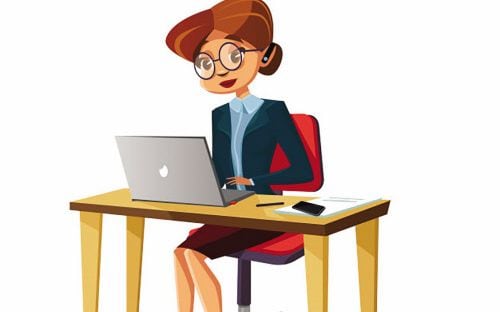 Thiruvananthapuram: Efforts are being made to regularise temporary staff of various government departments ahead of the Assembly election in the state. It is alleged that The likely beneficiaries are mostly activists and sympathisers of the ruling CPM-led Left Democratic Front.

The Supreme Court had earlier ruled that regularisation of temporary workers in such a manner was unlawful. .

A lot of new government job positions have to be created in order to incorporate these staff. These appointments are made when a lot of PSC applicants are awaiting their jobs.

The last cabinet meeting had decided to regularise the contract staff at Keltron and KILA. Following this, the decision to make 114 C-DIT staff permanent was taken on Wednesday. The cabinet approved this file even though the IT Secretary penned his disagreement on it.

It is reported that there are attempts to make 83 contract employees permanent in Saksharatha Mission and SCOLE Kerala.

The Public Education Department has recommended for 179 resource teachers to be made permanent. The High Court single bench had instructed to prepare a plan to make them permanent in 2016.