Move to convert LMS church into cathedral meets with protest 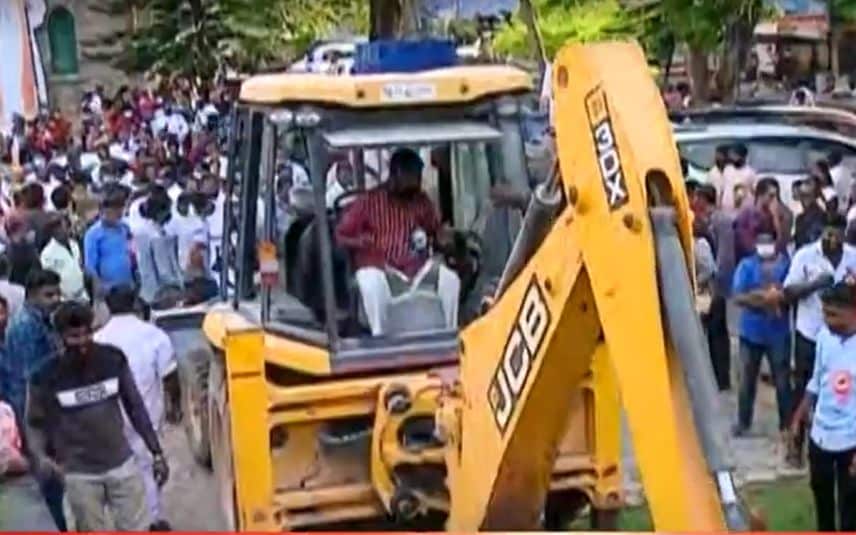 Thiruvananthapuram: As the LMS church is going to be converted into a cathedral, a group of believers protested in front of the church. Believers tried to block attempts to erect a board inscribed with Cathedral.

There were both sorts of believers staying near the church supporting and opposing the cathedral. Meanwhile, Bishop Dharmarajam Rasalam said the church was salvaged by making it into a cathedral. The church was renamed MM CSI Cathedral.

Protesters raised slogans and insulted Bishop Dharmarajam Rasalam who came out after the announcement. Thirty families, including women and elders, protested. They sat on the streets to protest. Attempts to send them back led to a ruckus.

Protesters said it was against tradition to make the church a cathedral. Also, the move to convert the church into a cathedral was made without seeking permission of all. The police have camped outside the church after the protests.

Murder of woman by migrant worker in Thiruvananthapuram: 5 men in police custody