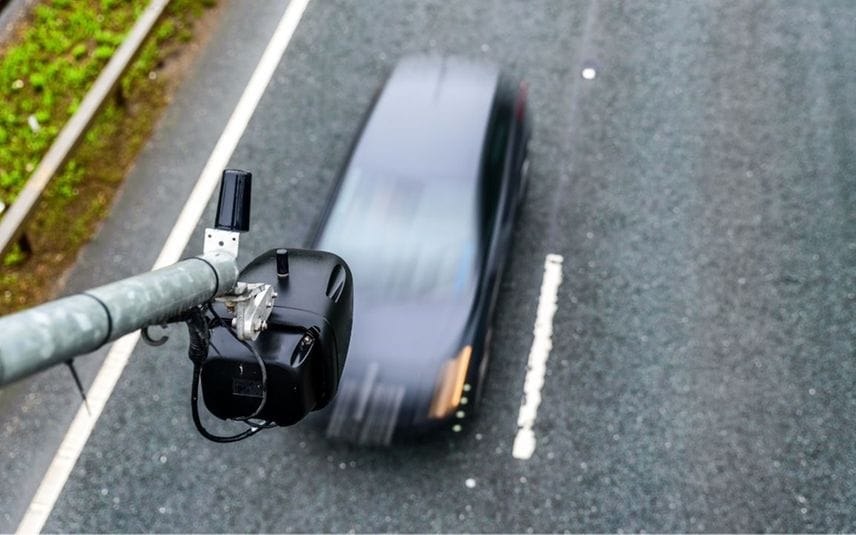 Thiruvananthapuram: With the spike in number of speed violation cases, the Motor Vehicle Department collected a fine of Rs 3.37 crores through the automated enforcement camera mechanism in November. Notably, the fine was collected from cases registered in 80 RTO offices in the state.

As per the records of MVD, Rs 2.92 crore and Rs 2.27 crore was collected as fine from speedsters in October and September respectively. The hike in the fine amount from Rs 400 to Rs 1,500 has resulted in the record collection.
In the month of November, the fine collected in Kannur district was recorded at Rs 5.91 lakh. The fine collected in October and September was Rs 5.50 lakh and Rs 3.87 lakh respectively.

Blacklisting of vehicle over non-payment of fine

The Union government’s move to link VAHAN site with cameras installed on highways will affect the speed limit violators.

Once, the process is completed, non-payment of the fine within 15 days will lead to the blacklisting of the vehicle. This in turn will affect the free movement of the vehicles at check posts. Though VAHAN software came into force in December 2019, the cameras on national highways were not linked with it.

Hence, no vehicle was blacklisted in the state so far over failure to pay the fine. The fine was collected from the speed limit violators only when they reach the RTO office for other purposes.

Cameras in place, but not boards to check overspeeding

The court had received pleas seeking the installation of speed limit signboards on major roads. Notably, the camera will capture vehicles at various speeds on different roads. On national highways, the speed limit for cars is 85 km/hr. While in state highways it is 80 km/hr. Two-wheelers should not exceed the speed of 60 km/hr and 50 km/hr on national highways and state highways respectively. In school zones, the speed limit for all vehicles is 30 km/hr. Those unaware of these limits land up paying fines. Notably, a fine of 2,000 will be imposed for jumping red lights. Earlier it was Rs 1,000.
Increase in Deaths