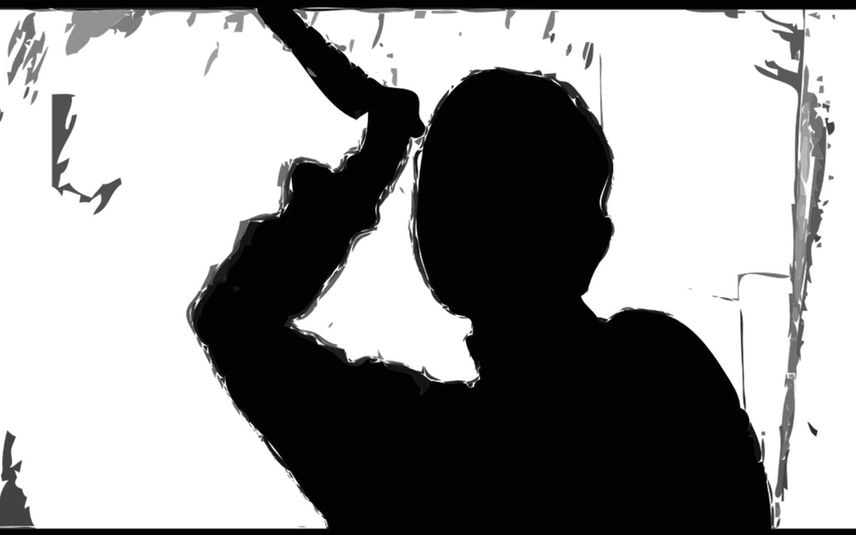 Kannur: The police are on manhunt after a youth who barged into a house and stabbed a mother-daughter duo in New Mahe here on Wednesday night. The persons who suffered stabs are Indulekha (46) and her daughter Pooja (19), who live near the railway line in Chavakunnu region of Kurichiyil. The accused is Jineesh (24), a native of Mahe.

The incident happened around 8:30 PM on Wednesday. Indulekha suffered a stab while trying to cover the attack on Pooja. The perpetrator tried to stab Pooja on her neck, but due to mother’s intervention she received an injury at shoulder. Both were first rushed to Thalassery General Hospital. Later they were shifted to Indira Gandhi Cooperative Hospital.