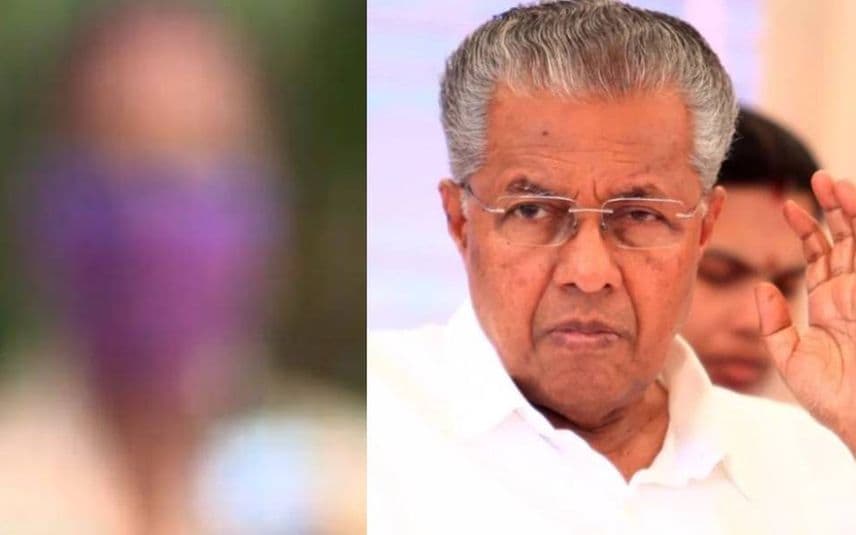 Thrissur: The mother of the victims of Walayar rape and murder case will contest against Chief Minister Pinarayi Vijayan from Dharmadom constituency in the Assembly election. Speaking to reporters here, she said that a decision on contesting as an independent candidate will be taken after talks with protest committee.

This is an opportunity to raise voice against the CM who didn’t keep his word of standing by my family. I am contesting for justice to my children, she said, adding support from anyone except Sangh Parivar, is welcome.

Meanwhile, Congress has not announced their candidate for Dharmadom. KPCC president Mullappally Ramachandran reacted that as mother of Walayar girls announced her candidature, extending support to her is under consideration. Her decision to contest is right and the candidature will increase the scope of the election, he added.

The mother had earlier got her head tonsured in protest alleging inaction by police officials including DySP Sojan who tried to sabotage the probe.

She has been staging satyagraha demanding action against the police officials since January 26 in Palakkad.