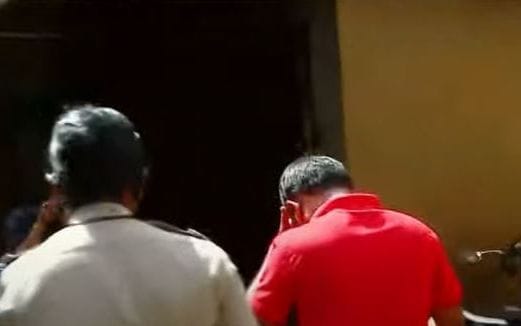 Malappuram: The police arrested the mother and another accused in connection with the rape of an 11-year-old girl in Malappuram.

According to reports, the mother facilitated sexual assault on the minor by her friend Ali Akbar Khan, who is a clerk at District Cooperative Bank.

The incident came to light after the girl revealed the ordeal during a counseling session at her school.

The mother was booked as the girl revealed that the act happened over the former’s consent.

Co-op societies amendment bill will be enacted only after stakeholder consultation: ...