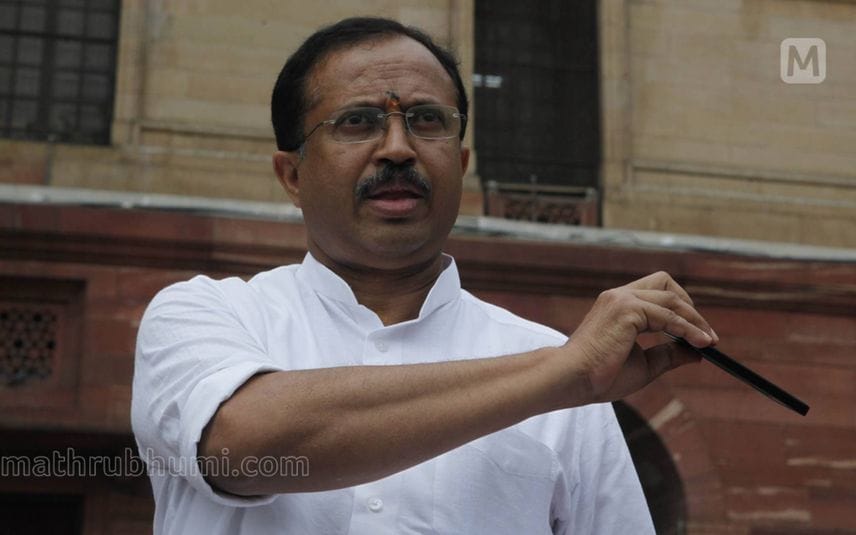 He remarked that the move to screen the documentary is questioning the credibility of the Supreme Court which dismissed the findings against PM Narendra Modi in the 2002 Gujarat riots. The move is like siding with foreign powers to attack the unity and integrity of the country.

He asked the state government to decide whether to use Kerala as a platform to insult Supreme Court.

"People who are upset with the growth of the BJP are behind the documentary," said the BJP leader.

The two-part BBC documentary, which claims it investigated certain aspects relating to the 2002 Gujarat riots when Narendra Modi was the Gujarat CM, has been trashed by the Ministry of External Affairs as a "propaganda piece" that lacked objectivity and reflected a "colonial mindset".