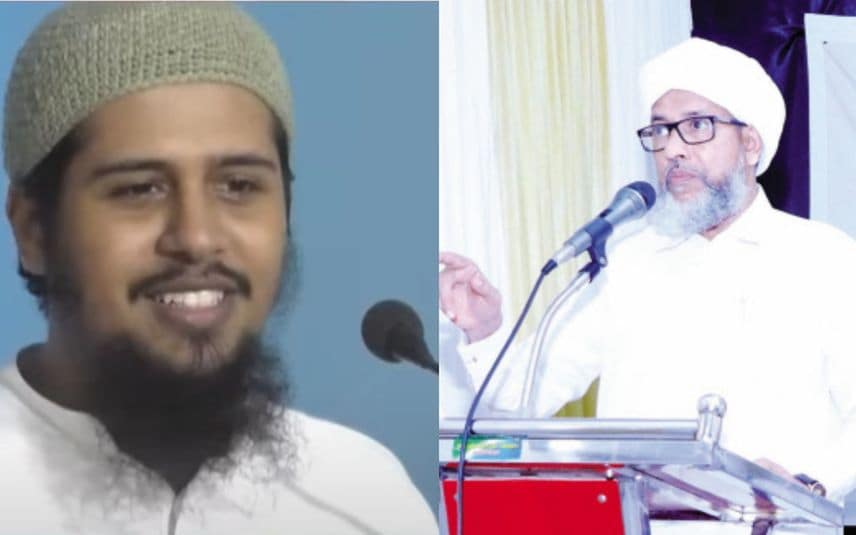 Kozhikode: Following the controversial remarks of Samastha against football-crazy youth in Kerala, several other Islamic scholars put across their comments criticising the worship of football and its players. Samastha AP faction alleged the installation of cutouts of star players is an anti-Islamic activity.

Nasar Faizy Koodathayi, general secretary of the Qutba committee under the Samastha Kerala Jam-Iyyathul Ulama, had expressed his concerns over football fans spending so much money on the cutouts of Argentina's Lionel Messi, Portugal's Cristiano Ronaldo, and Neymar Jr of Brazil.

"It is not right to wave the flag of Portugal which colonised many countries," the cleric said, adding that it was not right for Indians to respect and wave the flags of other nations.

"The game should be seen in a sportsman's spirit. Football is becoming a fever people are getting addicted to. This is not good," Koodathayi said.

According to him, the sport should be promoted only as a game that encourages physical activity.