ADGP Vijay S Sakhare who is in charge of Law and Order will be sent to Palakkad. 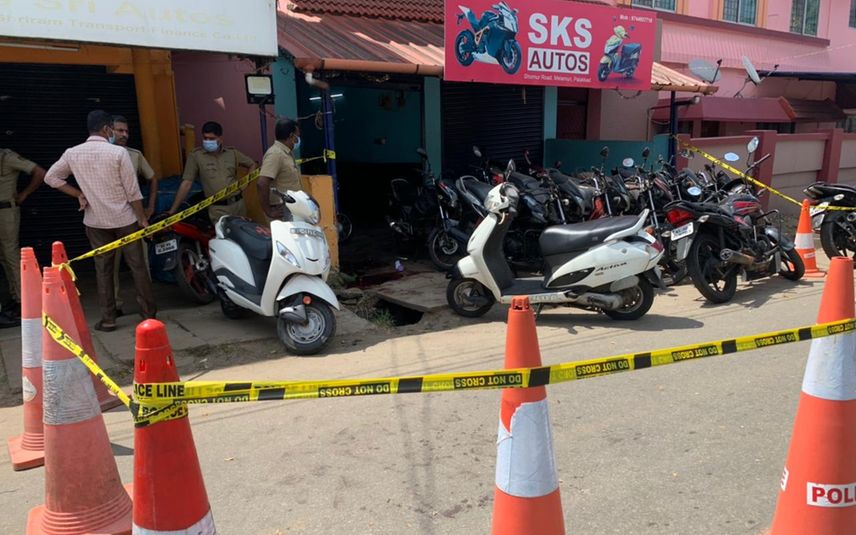 Palakkad: The DGP has issued a high alert in northern districts following the sequence of cold-blooded murders in Palakkad. An RSS worker and an SDPI worker were hacked to death here within 24 hours.

The police chief issued the alert to the districts and the police force as observing the chances of further clashes between the party workers. The decision was taken in a special meeting headed by DGP Anil Kant at the police headquarters. The decision on basic safety protocols that are to be followed in the areas of conflict has also been taken.

Police patrolling will be strengthened in the Alappuzha district and the Malabar region where both groups have engaged in clashes before. ADGP Vijay S Sakhare who is in charge of Law and Order will be sent to Palakkad. He will stay there and lead the investigation.

The police force faced criticism from many over the double murder in Palakkad. The police were blamed for not taking enough measures to prevent the murder of RSS leader Sreenivasan in Palakkad town on Saturday after the murder of SDPI leader Subair on Friday. The second murder took place in the vicinity of the police station.