Morality will not change with a court judgement: MV Govindan on Saji Cheriyan's return to cabinet 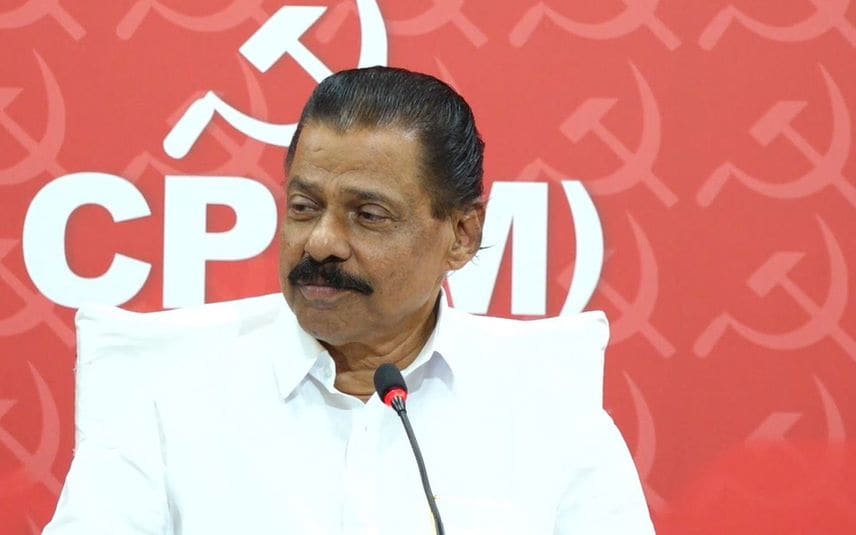 Thiruvananthapuram: CPM state secretary MV Govindan said on Friday that the party would decide on the return of Saji Cheriyan to the cabinet after scrutiny.

The party did not take action against him as the police were probing the matter. His resignation from the cabinet was to uphold morality and it does not change with a court judgement, he added.

On Thursday, the Kerala High Court dismissed two pleas seeking disqualification of former minister Saji Cheriyan as MLA in view of his speech that allegedly insulted the Indian Constitution. He resigned in July this year from the cabinet after the speech triggered controversy.

Earlier, the Kerala police had approached a court requesting the quashing of the case against Cheriyan. The First Class Judicial Magistrate Court in Thiruvalla is expected to pronounce its verdict on the matter soon. Police said in its plea that the CPM MLA had not intentionally attempted to insult the constitution.

In July, during a speech at Pathanamthitta, Cheriyan said that the Indian Constitution helps in plundering the wealth of people in the country. “I would say the constitution is written in such a way to rob the people. Indians adopted a constitution as per the direction of the British,” he said.

Cheriyan was criticised for the remarks and he resigned as fisheries minister following this. A case was registered against the former minister under Section 2 of the Prevention of Insults to the National Honour Act at Keezhvaipur police station.

Police said that in his 50-minute speech, Cheriyan mentioned the constitution only for 2 minutes. According to the public prosecutor, such a case would not stand, they said.