When the police realised that he was talking under the influence of drugs, they called up his parents and sent him off with them. The incident happened on Monday morning. 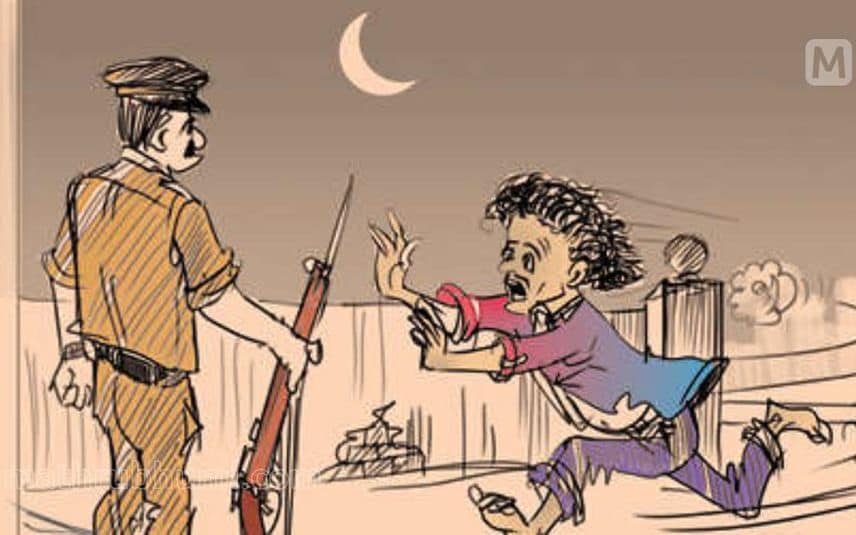 Munnar: A man troubled policemen alleging that his friends were trying to kill him. When the police realised that he was talking under the influence of drugs, they called up his parents and sent him off with them.

The incident happened on Monday morning. The 26-year-old man hailing from Guruvayur and four others went to the top station on bikes on Monday morning and consumed cannabis from there. They booked a room in a resort in Moolakadai in Old Munnar. All of them got drunk at night and went to sleep.

The police saw the man coming on his bike at midnight screaming that his friends were trying to murder him. Police arrived at the resort and caught his friends, but they seemed dazed. The police understood that nothing of that sort happened, so they consoled the man and let him go with his friends.

Later, the police got a call from the resort owner at around 3 in the morning saying that a young man was creating a ruckus at the resort screaming that his friends were trying to kill him. The police found the same man at the resort when they arrived. He continued to speak gibberish, causing a dilemma for the police.

When the young man regained his consciousness in the morning, he was confused about how he ended up in the police station. When the police explained everything to him, he admitted that the trouble had taken place under the influence of drugs and alcohol. The police asked his parents to come to Munnar and sent him back with them.