The south-west monsoon is considered the lifeline of India's agri-based economy. 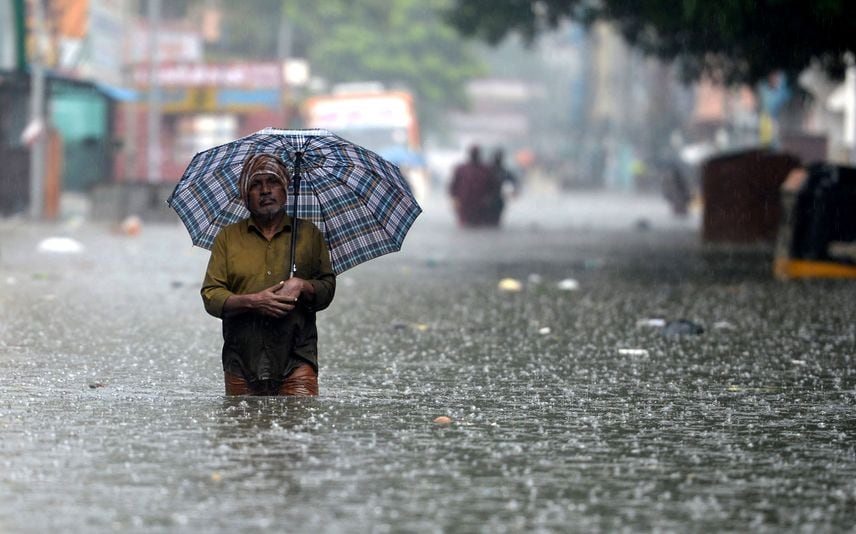 New Delhi: The south-west monsoon has set in over Kerala on Sunday, three days ahead of its normal onset date of June 1, the weather office said.

The south-west monsoon is considered the lifeline of India's agri-based economy.

“South-west monsoon has set in over Kerala on Sunday, May 29, against the normal date of onset of June 1,” India Meteorological Department (IMD) Director General Mrutyunjay Mohapatra said.

Earlier, the IMD had forecast onset over Kerala on May 27 with help from remnants of Cyclone Asani that struck the Bay of Bengal a fortnight ago. The forecast had a model error of four days.

However, the influence of the remnant weather systems that lingered over the southern peninsula petered out.

Monsoon: Change in time of train services via Konkan from June 10 | See the revised timetable

Thiruvananthapuram: A woman died after being ...

Shaj Kiran: The mystery man behind Swapna Suresh, others