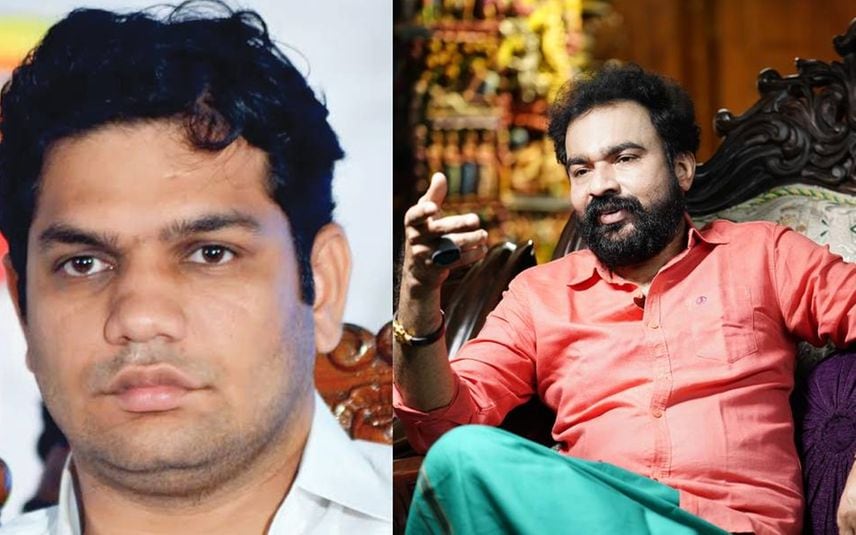 According to Hibi Eden, some people are dragging his name into the case pertaining with the fraudster, to create unnecessary controversies out of it. Hibi pointed out that if there are evidences that link him with the fraudster, he is ready to quit from his political career. He proactively said that if some people have complaints they should provide evidence too. The phone documents of Monson should be released, he said.

If some people allege that I have intervened in favour of Monson, they should file a complaint. By stating this in a media meet, he refuted allegations over his visit to the fraudster’s place and the photograph with him, which surfaced on social media.

“Four years before I have visited his home. Other than that I have no connection with him. I have neither called him nor attended any function with him, ” Hibi said about the allegations. He said that he is not aware whether KPCC president K Sudhakaran met Monson.

He urged mediapersons to dig out facts when allegations against people engaging in public forums emerge. “Those who are cheated by him are making baseless allegations,” he said. He also informed that if people and media are unnecessarily dragging his name, he may file a defamation case against such parties.