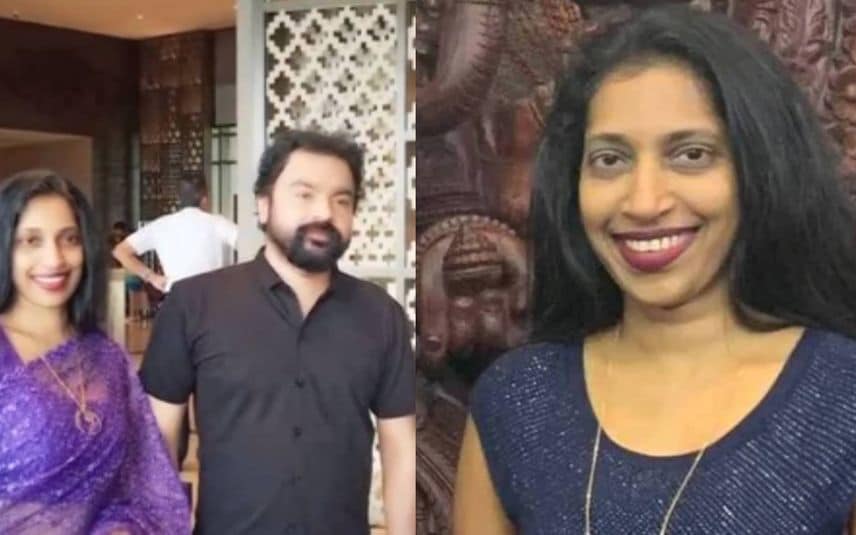 Earlier, Anitha came under the lens of the probe team after she revealed the survivor's name in a POCSO case registered against Monson. Currently, the Ernakulam unit of crime branch is investigating the cases relating to Monson.

Anitha is alleged to have played a part in the fake antique transactions of Monson. A case was registered against her for revealing the survivor's name through a TV debate. Anitha, who lives in Italy, was questioned by the probe team through online mode. She came to Kerala to attend the Loka Kerala Sabha held in Thiruvananthapuram. Following this, the probe team decided to question her about the cases.

Crime Branch informed that Anitha is cooperating with the investigation. Further, it is unlikely for her to be named accused in the case.

Earlier, her close relationship with former police chief Lokanath Behra was a subject of controversy. However, she clarified that she had only approached him concerning the activities of NRI Malayali groups.