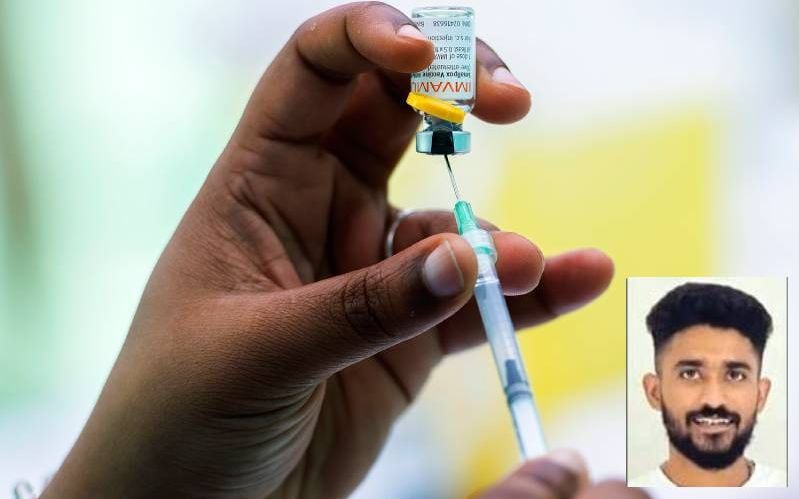 Thrissur: Chavakkad native Hafees, the youngster who died after contracting monkeypox in Thrissur, the first reported death in the country, did not treat the disease with enough seriousness. His condition worsened as he did not seek medical help even after arriving in Kerala.

The youth left for UAE nine months back for a job. He returned to his hometown on July 21, but did not tell his friends or family about his disease. He played football with his friends and took part in gatherings.

Thrissur man who succumbed to Monkeypox ...

20 people quarantined in Thrissur after ...

By then, the infection had spread across his body and he fell unconscious one day. Following this, he was taken to a hospital in Chavakkad and later shifted to a private hospital in Thrissur. There are allegations the hospital too failed to determine the disease initially.

Health Minister Veena George has initiated a high-level inquiry into the death of the youth. Meanwhile, a contact list and route map of the deceased youth has been prepared.