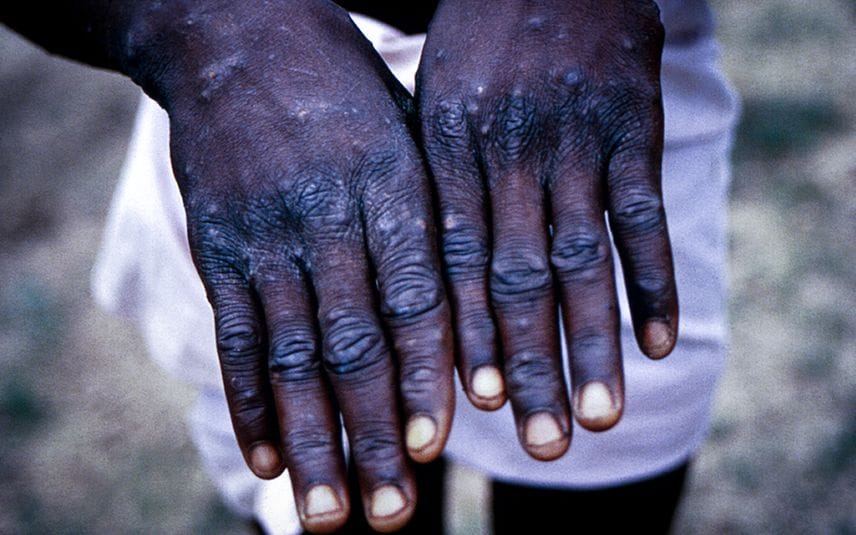 New Delhi: The Union health ministry on Thursday rushed a high-level multidisciplinary team to Kerala which reported the country's first case of monkeypox, a statement said, adding the team will assist the state authorities in instituting adequate public health measures to deal with the situation.

Kerala Health Minister Veena George earlier said a 35-year-old man who returned to the southern state from abroad and was hospitalised after showing signs of monkeypox tested positive for the disease.

The central team to Kerala comprises experts drawn from the National Centre for Disease Control (NCDC), Dr RML Hospital, New Delhi and senior officials from the health ministry along with experts from Regional Office of Health and Family Welfare, Kerala.

"In view of the report of confirmation of a case of monkeypox disease from Kollam district in Kerala, the health ministry has decided to depute a multidisciplinary central team to support the Kerala government in investigating the outbreak and institute requisite public health measures," an office memorandum by the health ministry said.

The team shall work closely with the state health departments and take stock of the on-ground situation, and recommend necessary public health interventions, officials said.

"The Government of India is taking proactive steps by monitoring the situation carefully and coordinating with states in case of any such possibility of outbreak occurs," the health ministry said.

According to the World Health Organisation (WHO), monkeypox is a viral zoonosis (a virus transmitted to humans from animals) with symptoms similar to those seen in the past in smallpox patients, although it is clinically less severe.